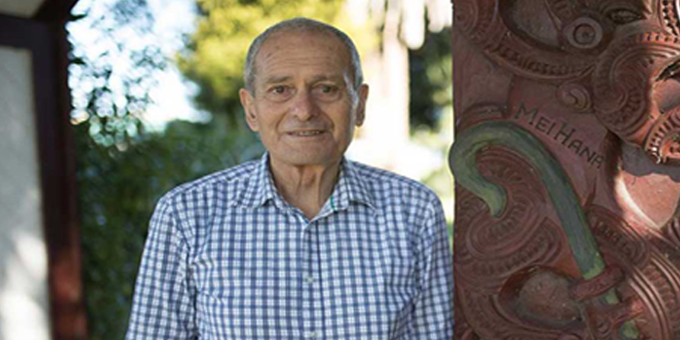 The winner of this year's Sir Peter Blake Medal for leadership says what's to be celebrated are those following behind.

Professor Sir Mason Durie was awarded the prestigious tohu for his commitment to making a difference in the health and wellbeing of New Zealanders – and ensuring Maori play a significant part in the future of the country.

His philosophies and and research have influenced a generation of policymakers and politicians across education, health and social sectors.

The 78-year-old says when he started at Massey University in the early 1980s trying to revitalise the provision of health and education, there were only two Maori health providers and fewer than 40 Maori doctors.

There are now almost 100 providers and last year alone 77 Maori graduated as doctors, along with similar increases in pharmacists, psychologists and social workers.

"We're now in the position where we have built strong foundations and should be ready to embark on the next phase of our development. I see that as development which is about preventing illness rather than simply being good at treating it. We know how to prevent things, We just need to get it together so we can put that knowledge into action," Professor Sir Mason Durie says. 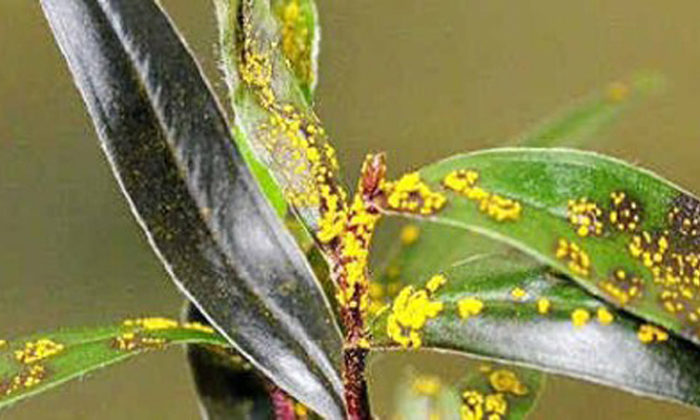 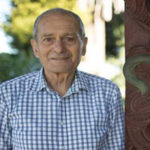