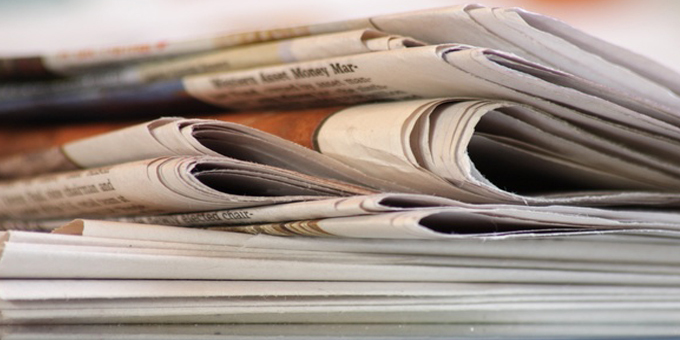 The head of the Sir Peter Williams QC Penal Reform League, Lady Heeni Phillips-Williams, says prisoners are keen for the league to extend its initiative of getting newspapers into prisons.

A start has been made at Ngawha Prison, where the league has arranged delivery of copies of the New Zealand Herald and Northland Age.

She says newspapers help prisoners improve their reading, they contribute to rehabilitation and they are a link to the outside world which inmates will eventually return to.

She read a letter from an inmate at Auckland Prison about how papers used to be available there until the mid-1980s.

"Afterward I had my own subscription but had to cancel it because officers would intercept it and read and pass it in to me at lock up or the next day or maybe never. It's also annoying if it arrives with the crossword half done," the letter said. 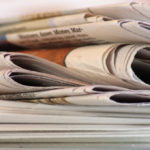