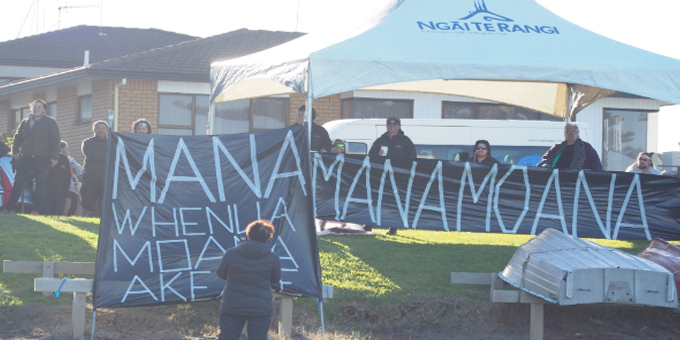 Tauranga iwi have warned local authorities in their area they will take direct action if they engage directly with Pare Hauraki.

The iwi took to the water on Saturday to blockade Tauranga Harbour, preventing at least one ship, from entering the port.

They are protesting what they say are government attempts to restructure the tribal make up of the area by introducing Hauraki tribes into Tauranga political structures when they had no history of being involved in the region.

Ngai Te Rangi chair Charlie Tawhiao says that would make resource management processes more complex, as happened when the Hauraki Collective was given a foothold in Auckland.

He says Ngai Te Rangi has demonstrated the potential economic and commercial impact of a long-term port blockade.

A spokesperson for Treaty Negotiations Minister Christopher Finlayson says the Waitangi Tribunal confirmed in 2004 that iwi of Hauraki have customary interests in Tauranga Moana, particularly in the Te Puna-Katikati area.

Proposed arrangements for the Tauranga Moana Governance Group provide four seats for Tauranga Moana iwi, one seat for iwi of Hauraki and any other iwi with recognised interests in the catchment, and five seats for local government.

No date has been set for signing the Pare Hauraki deed of settlement because negotiations are continuing. 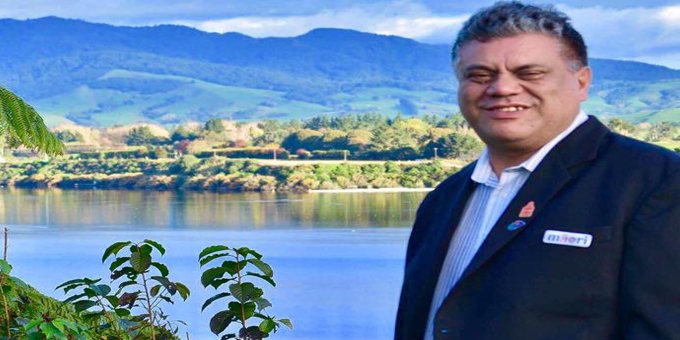 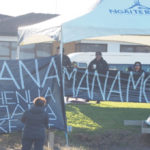