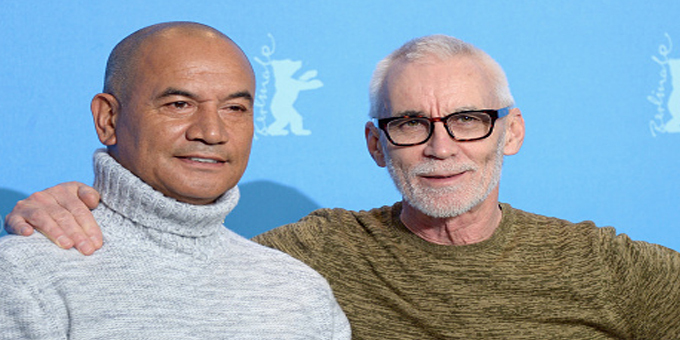 War stories and field fixes will be shared by filmmaker Lee Tamahori at a directing master class in Auckland tomorrow.

Anahera Higgins from Maori film and television collective Nga Aho Whakaari, says the class will deal with how to deal with problems in screen plays and shooting scripts.

She’s excited at the chance to hear from Tamahori, whose credits include not just Once Were Warriors but a wide range of high and low budget productions here and overseas.

""Lots of things can occur out in the field and how to deal with those things out in the field on the day on your feet, which I believe would be really good for our community of film and television makers to be a part of and to listen to somebody of such greatness talk to us about his experience in the film industry," Ms Higgins says.

The Lee Tamahori master class starts at 10am at the Leys Institute lecture hall in Ponsonby. 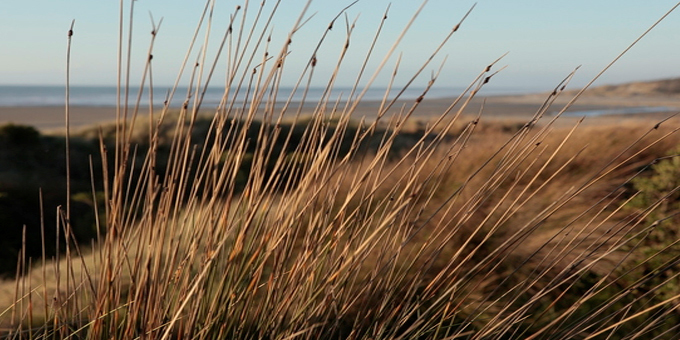 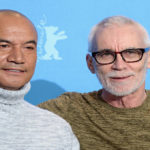