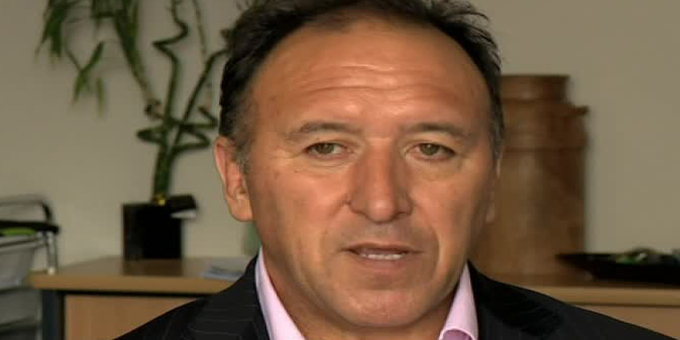 Te Kotahitanga has rejected the Prime Minsiter’s suggestion it sit down with Ngaphui’s mandated claim negotiation body Tuhoronuku and chart a path ahead without crown officials getting in the way.

Instead it has launched a petition asking supporters to sign up to the notion Bill English is meddling – an approach that is unlikely to win it friends in Wellington.

The petition says, requiring Te Kotahitanga and Tuhoronuku to resolve their differences and to report back to the PM is a direct breach of Article two of Te Tiriti o Waitangi.

Tuhoronuku welcomed Mr English’s decision to put Treaty Negotiations Minister Christopher Finlayson and the Office of Treaty Settlements on he bench until after the election.

A meeting of Te Kotahitanga’s Hokianga affiliates went further and resolved to have nothing to do with the Tuhoronuku leadership as long as it includes Ngapuhi Runanga chair Sonny Tau, because of his convictions for shooting kereru and trying to pervert the course of justice.

Mr Tau has completed a sentence of home detention. 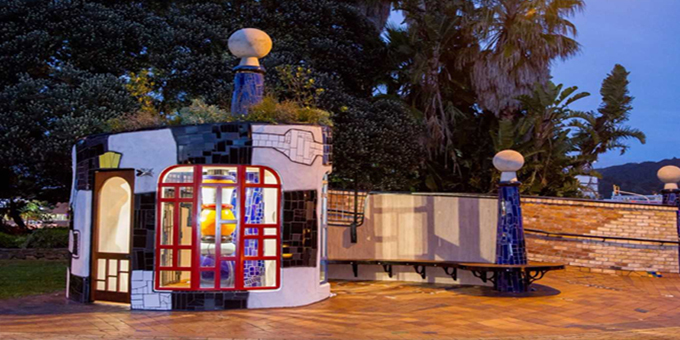 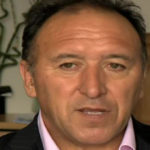