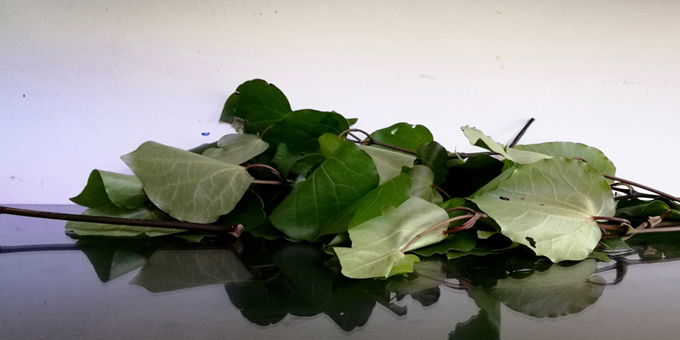 Dame Kahurangi Nganeko Minihinnick, who brought the concept of kaitiakitanga into mainstream conservation thinking, has died at the age of 77.

Dame Nganeko, from Ngati Te Ata, Waiohua and Waikato Tainui, led the Manukau Harbour claim to the Waitangi Tribunal, calling on the crown to address the environmental damage that had devastated the fishing grounds of her people at Tahuna Pa.

There has still not been a formal settlement of those claims, which included issues such as the disruption of urupa by forestry and mining of ironsand for the Glenbrook steel mill, but it led to changes in the way the harbour would be managed.

In submissions to councils and subsequent, appeals to tribunals and courts, and in a paper she penned for the Environment Ministry in the lead up to the Resource Management Act, Dame Nganeko articulated the concepts of kaitiakitanga and promote institutional and statutory recognition of the relationships Maori have with sites or waahi tapu and with water.

She also sat on the Auckland Regional Council.

Dame Nganeko also blazed a trail for Maori on the international stage, inviting a United Nations rapporteur to Tahuna Pa and attending many UN forums on indigenous concerns.

Seh was made a Dame in the 2013 Queen's Birthday honours list.

This year the New Zealand Planning Institute's Maori special interest group Papa Pounamu gave her an award for outstanding service in recognition of her achievements in empowering Maori as tangata whenua and kaitiaki in New Zealand’s resource management planning landscape. 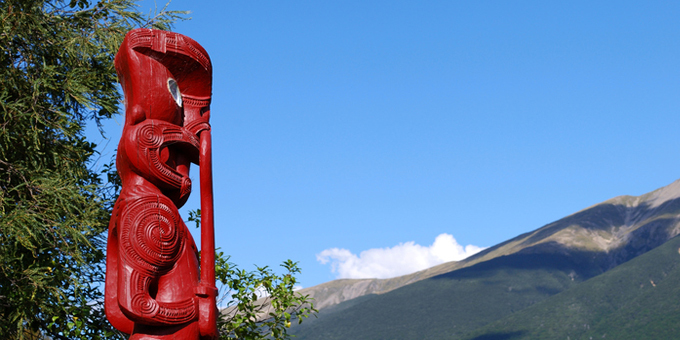 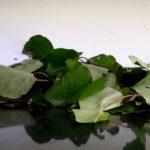