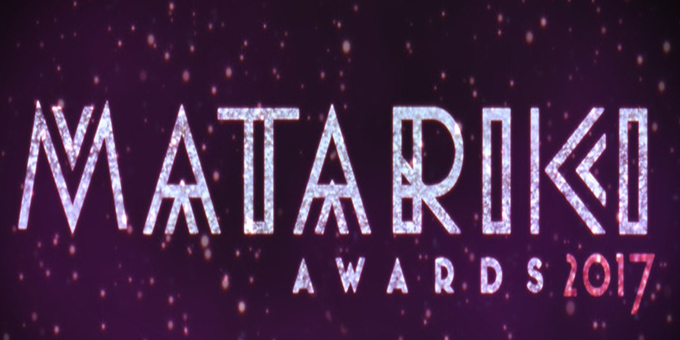 Artists, educators and community organisations are among those in line for this year's Matariki Awards, put on by Maori Television and Te Puni Kokiri.

Mangere's Te Puea Memorial Marae, which opened its doors to the homeless last winter, Ricky Houghton from Kaitaia's He Korowai Trust and suicide prevention campaigner Mike King from the Key to Life Charitable Trust are in line for the Hiwa i te Rangi award for community.

"Too often we reflect on the challenges te ao Maori has and we almost wallow in our own failings and we thought that Matariki being a time of reflection, it was good to reflect on our success as opposed to our failures," he says.

The 2017 Matariki Awards will be hosted by Stacey Morrison and Pio Terei at the Auckland War Memorial Museum on Friday July 21 and broadcast on Maori Television on the night. 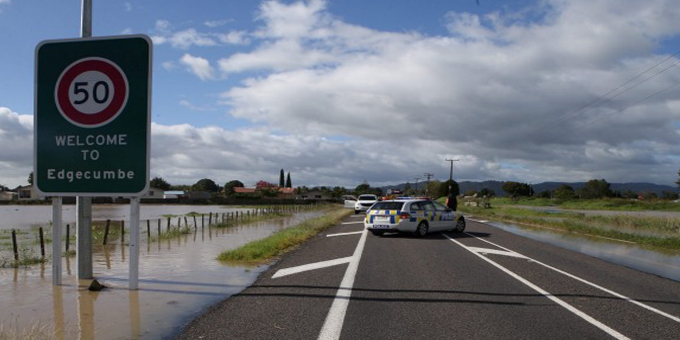 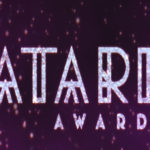