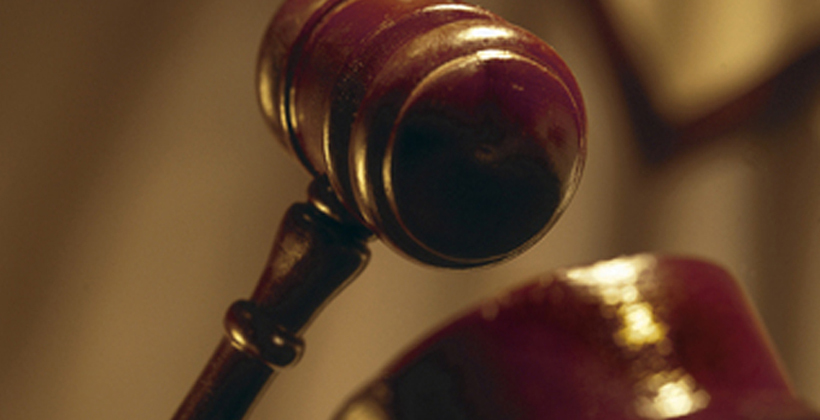 The battle for Awataha Marae in Northcote could be heading for the courts, after this morning's protest by Te Raki Paewhenua Maori Committee challenging an attempt to change the Northcote marae's governing structure from an incorporated society to a trust.

The marae says the change will increase transparency and better serve the community, but Maori committee member Hohepa McLean says it will maintain control firmly in the hands of a small group.

Awataha was opened in 1985 as an urban marae to service Maori and the wider community on the North Shore, but policies such as its refusal to host tangi means many Maori feel shut out.

"We would say most of those people, if he is not including Te Puna Hauora traffic, would be tourists through contracts he has made and students doing courses, none of which are part of the community. There seems to be a conflict between how they are running it as a business with how it should be run and we believe they are putting profit over people," he says.

Te Raki Paewhenua Maori Committee has asked Land Information New Zealand, which administers the land as part of a treaty settlement landbank, to reject any effort to shift the lease from the incorporated society to the trust. 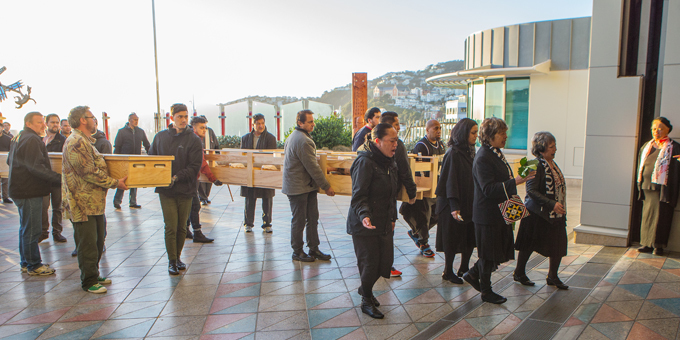 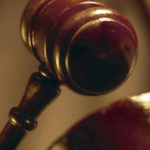