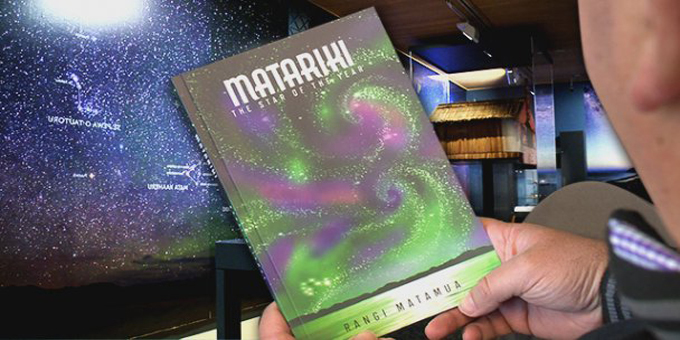 An authority on Maori astronomy says people are marking Matariki too early.

Auckland Council kicks off its Matariki programme with a dawn karakia tomorrow at Tawharanui Regional Park east of Matakana, but the star cluster can't be seen above the horizon until later in the month.

Rangi Matamua, the author of a new book Matariki – The Star of the Year, says since the early 1990s Matariki has been marked as a time of unity and goodwill and a chance to celebratethings Maori, but there is confusion about when it starts.

"We’re looking at Matariki for Matariki too early. To know when to view Matariki you need to know the lunar calendar but we are trying to synchonise our Maori lunar calendar with an incompatible western solar Gregorian calendar so when we think we are in Pipiri we are still in Haratu or the month before because the lunar phase hasn’t clicked over," he says.

Rangi Matamua's book draws on family manuscripts and tribal sources to reveal traditional practices, ceremonies and beliefs, and examines whether the annual marking of the Maori new year has a purpose in a modern context.

Matariki – The Star of the Year is published by Huia http://www.huia.co.nz/ 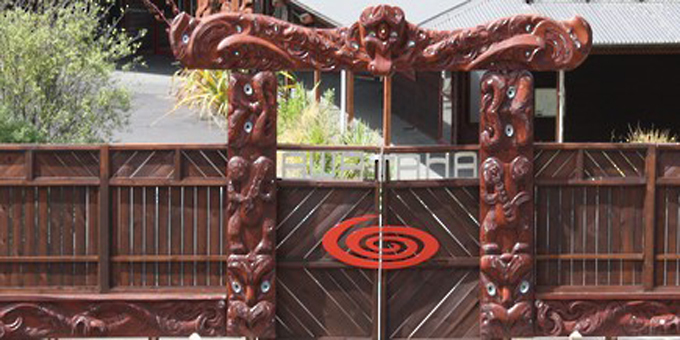 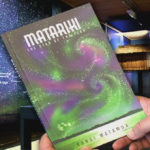