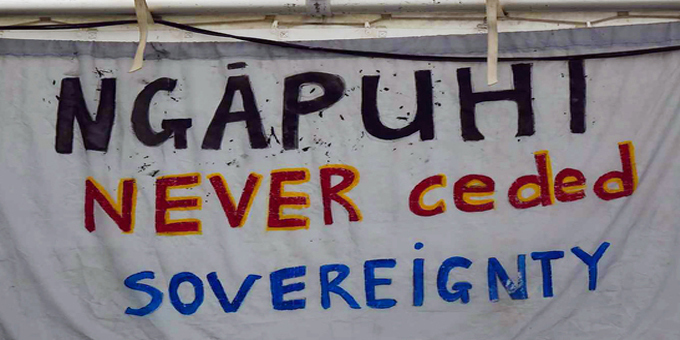 Mana leader Hone Harawira says the crown's withdrawal from treaty settlement negotiations with Ngapuhi is a chance for the iwi to take stock of who it is, where it is and where it wants to go.

Prime Minister Bill English has told the leaders of the Tuhoronuku and Te Kotahitanga factions to talk among themselves and come up with an entity that can restart negotiations after the election.

Mr Harawira says he's please the government has stopped trying to bully Ngapuhi into a settlemment regime that will return at best 3 percent of the value of what was lost.

It still leaves the question of what to do about the Waitangi tribunal finding Ngapuhi did not cede sovereignty when it signed the Treaty of Waitangi.

"I think it's beholden on those of us in the north to use that kaupapa to focus on changing the nature of treaty settlements away from being full and final to being a simple settlement for past grievances and laying out a platform for the way the future should be managed within the Ngapuhi homelnad ans well as putting in processes as to how Ngapuhi will engage with government at a national level," Mr Harawira says. 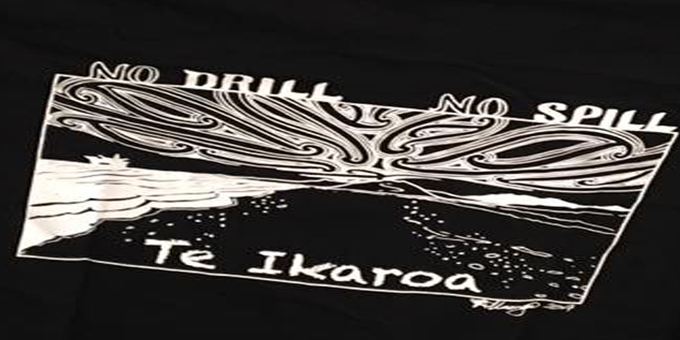 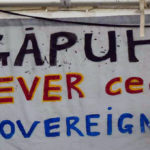