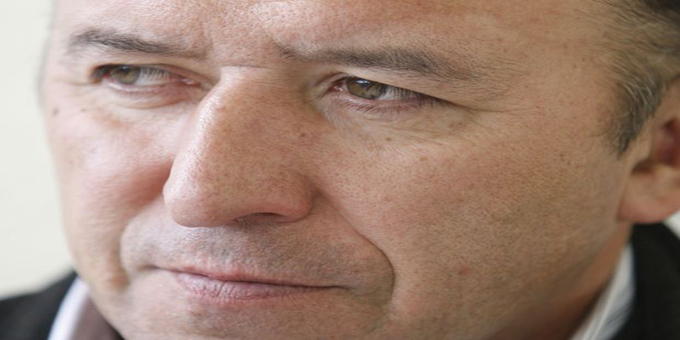 One of the co-chairs of Te Kotahitanga o nga Hapu, Ngapuhi says rival Tuhorouku is dead and it’s time for the rest of the tribe to pursue the model laid out in the Maranga Mai report.

Prime Minister Bill English on Saturday told the two sides the crown was stepping back until after the elections to allow them to come up with a unified structure that can negotiate a settlement of historic claims.

But Pita Tipene says the leadership of Tuhoronuku, the body which was given the mandate to negotiate, has a history of being divisive.

He says now the crown has ceased funding, Tuhoronuku with its vision of a unified settlement is dead and those leaders have been taken out of the picture.

"Maranga Mai means we now revert to a sub-regional model where we have Hokianga, Bay of Islands, Whangarei etc, and the leadership in those sub-regions will now come forward. That is what we are proposing and we are keen to get on with it. Because when people say '$5 million spent on the settlement,' well it certainly hasn't been spent on us. It has been spent all on Tuhoronuku," Mr Tipene says. 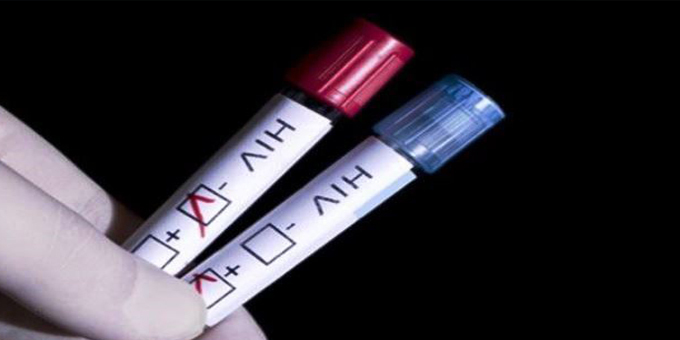 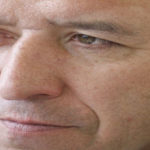