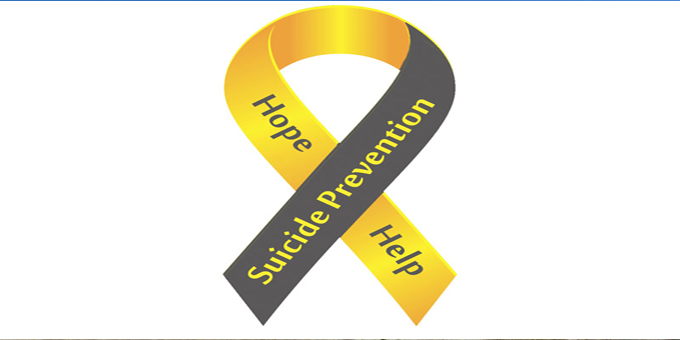 Spokesperson Kristina Paterson says despite Maori and Pasifika people being almost twice as likely to commit suicide than non-Maori/non-Pasifika, there were just three hui offered to Maori for consultation in Kerikeri, Hamilton and Whakatane, and just one Pasifika meeting in Auckland.

The consultation happened after Mike King resigned from the plan's panel, describing the plan as deeply flawed.

Ms Paterson says the consultation session she attended was dominated by ministry officals talking about the plan, and there was only about 15 minutes for members of the public to make one-minute submissions.

She says significant gaps in services are increasing the risk of suicide, with two-thirds of New Zealand women with perinatal depression experiencing delays in diagnosis, and most having no access to funded holistic mental health services to help them to recover.

What happens in utero and in the first three years of life are also critical to the foundation for a child’s mental wellbeing and determine whether or not they are more at-risk of suicide.

Submissions on the plan close on Monday June 26. 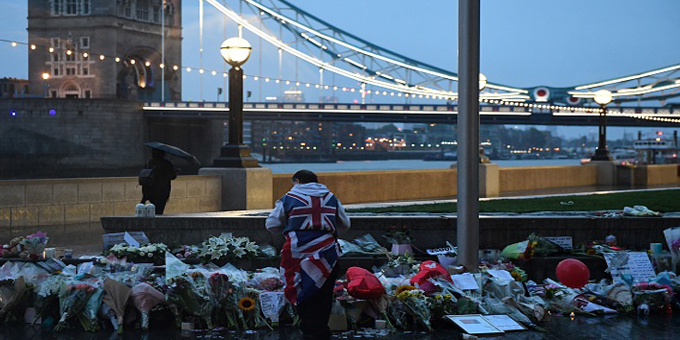 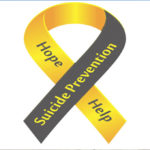