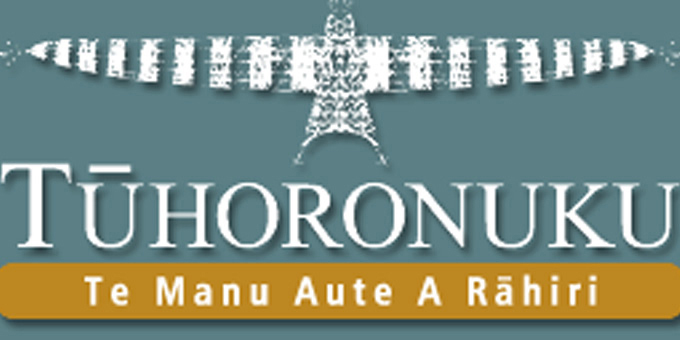 Prime Minister Bill English’s decision to scrap attempts to restart Ngapuhi claim settlement negotiations until after the election have had a mixed response from faction leaders.

Tuhoronuku chair Hone Sadler and the Ngapuhi Runanga’s Sonny Tau welcomed the chance to rework aspects of the Maranga Mai proposal without interference from the Office of Treaty settlements and crown facilitator Nigel Fyfe, and they’re considering Mr English’s offer to fund a mediator.

But Te Kotahitanga co-chairs Pita Tipene and Rudy Talor says the Government is turning its back on the country’s largest iwi.

They say the transition process set out in Maranga Mai, for Tuhoronuku to hand over its mandate to a new body that looked more like Te Kotahitanga, was the best way forward for Ngapuhi.

Tuhoronuku appointed negotiators in 2015, but they were stood down after a few meetings when Mr Fyfe turned his attention to addressing concerns raised by the Waitangi Tribunal report on the mandating process. 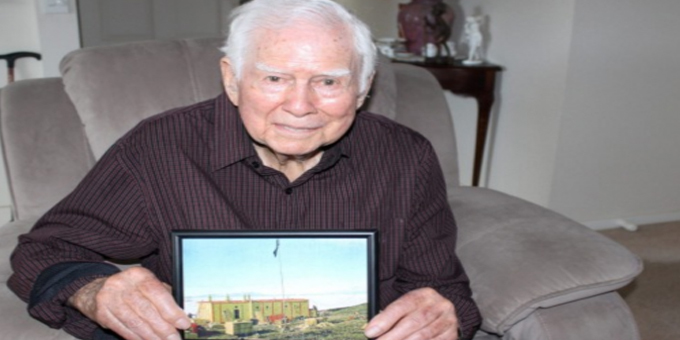 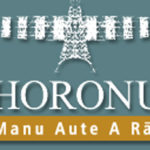