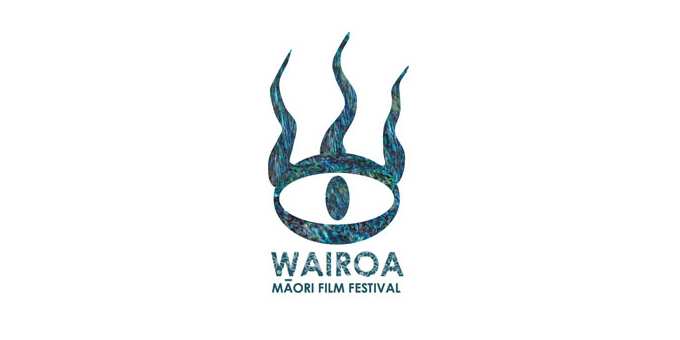 A short film about a deaf teenager’s struggle to learn a haka was the runaway hit of this year’s Wairoa Maori Film Festival.

Tama won the Whenua and audience prizes for best Maori short, the best actor award for lead Eric Mathews, and co-direcors Jared Flitcroft … who is himself deaf … and Jack O'Donnell won the chance to take it to the T-Tahiti Film Festival in Papeete in October.

The best actress award went to Aidee Walker for her performance in Becs Arahanga’s short film Laundry, described as a funny, light-hearted, and cringingly relatable story about love life after marriage.

Hokianga picked up the Mana Kainga Award for community contribution to Maori film making for the support it gave to Qianna Titore while making her coming of age drama Natalie. 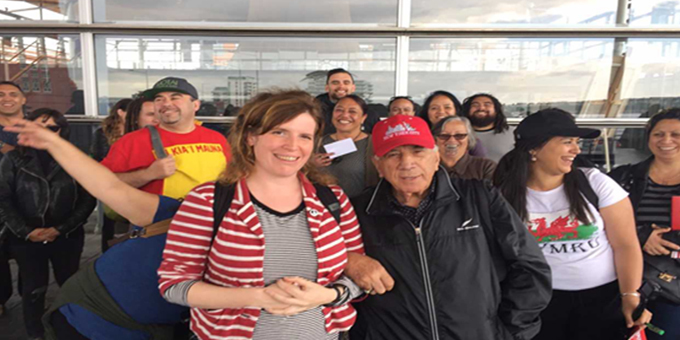 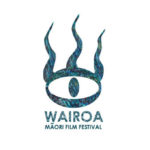