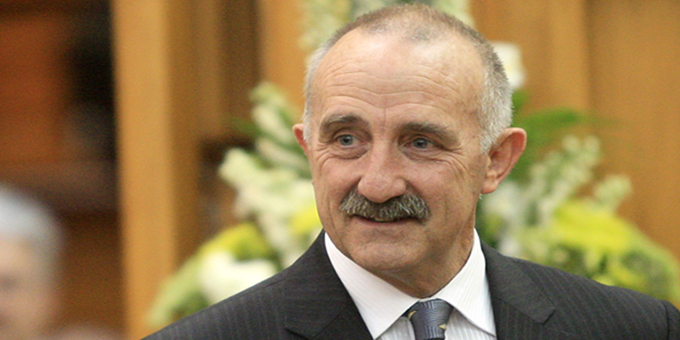 Northland MP Winston Peters says a billion dollar agreement between Far North mayor John Carter and a Chinese company was naÃ¯ve and pie in the sky.

The agreement with Tus-Holdngs, the business arm of Beijing’s business arm of Tsinghua University, has also drawn fire from Te Rarawa chair Haami Pripi, who says iwi in the region should be consulted about any economic stimulus plans.

The agreement gives the council advance word on potential investments in cultural tourism, a thermal resort at Ngawha Springs, a geothermal power plant, a retirement village and a venture capital fund to encourage other projects.

Mr Peters says the mayor seems to be trying to look like he is doing something, without knowing who he is dealing with.

"This is pie in the sky stuff where the Chinese are going to do this, that and everything else, yet at the same time up in Whatuwhiwhi and the Karekare Peninsula there is a great deal of concern from the Maori people and others as to what on earth is going on and as to what role local people will have in this sort of asset transfer," he says. 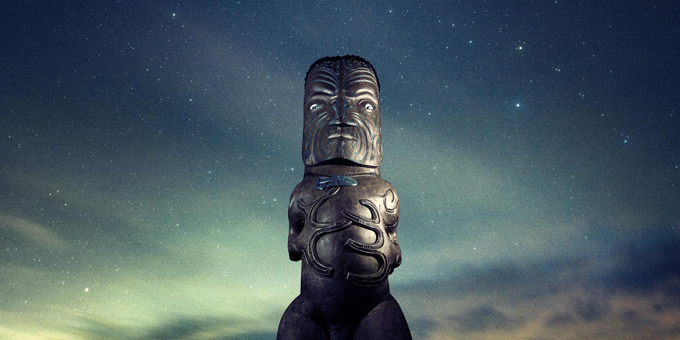 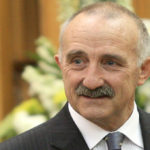