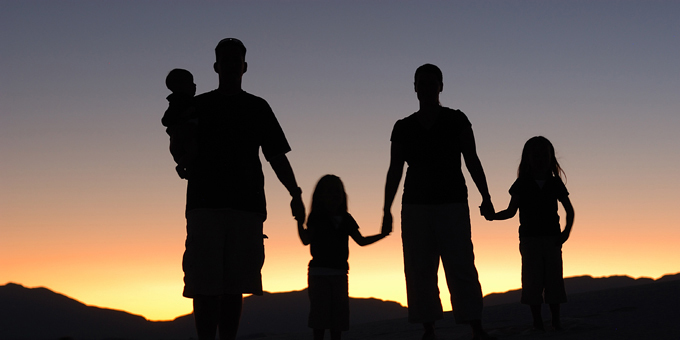 The latest report from the Growing Up in New Zealand longitudinal study has found a greater proportion of Maori children living in single parent households compared with other ethnic groups once they reach the age of four.

The Now We Are Four report also found increased levels of obesity and an increase in the consumption of soft drinks.

The study director, university of Auckland Associate Professor Susan Morton, says at age four most of the children were generally happy, healthy and living in caring supportive families, and almost all attended some form of early childhood education.

But there were increasing rates of overweight and obesity, with 14 percent of the cohort meeting the criteria for being overweight or obese.

The rate was highest for Pasifika children, but 14 percent of tamariki Maori were considered overweight and 7 percent obese,

While free dental care is available for preschoolers in New Zealand,one in five Maori four-year-olds had never been to a school dental therapist, mobile unit or a dentist. 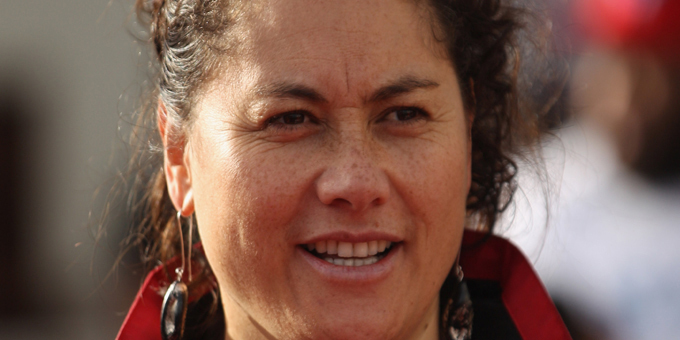 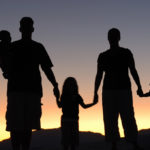