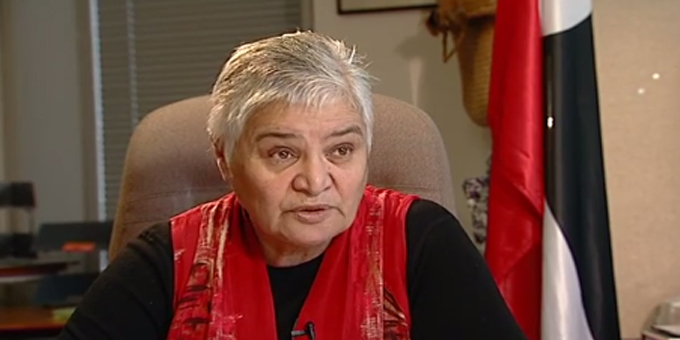 The award, given by the Maori public health organisation and the Cancer Society, is in honour of the former Maori Party co-leader they describe as tobacco control's most fearless and untiring advocate.

She fought for acknowledgement of tobacco’s disproportionate impact on Maori, and the identification of tobacco control as an issue of inequality.

The award will be given to someone working in in tobacco control who has has a population-level impact on indigenous tobacco control outcomes at a local, regional or international level.

The ability to generate policy and win public and political support for indigenous tobacco control needs, and persistence in the face of opposition will also count.

Nominations close September 1 and the winner will be announced at the biennial Oceania Tobacco Control Conference in Tasmania in October. 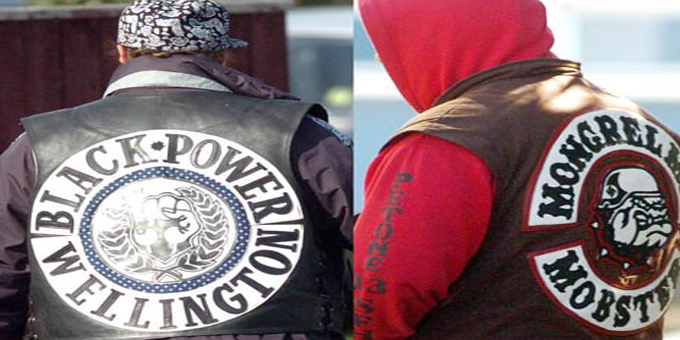 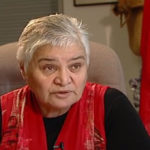