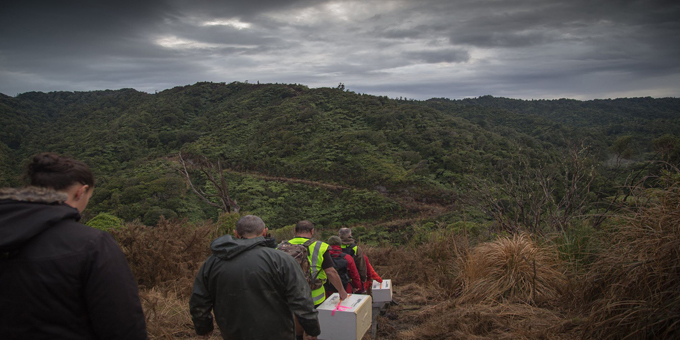 The sound of kokako is once more being heard in north Taranaki, with 12 birds released into Parininihi Forest at the weekend.

Davis McClutchie, the chair Tiaki te Mauri o Parininihi Trust, says the weekend launch brought together landowners Ngati Tama, conservationists and whanau from Pureora, where there is another kokako population.

The manu were brought from Tiritiri Matangi Island in the Hauraki Gulf and include descendants of Tamanui, the last surviving male kokaho taken from Parininihi 19 years ago.

An extensive trap network has been established in the forest to clear predators, and other bird life has increased over the past decade.

The kokako will be closely monitored.

"We have professionals coming in to monitor the birds for at least two years, going in to the forest and just sitting, listening, trying to identify the birds and keeping an eye on their welfare," Mr McClutchie says. 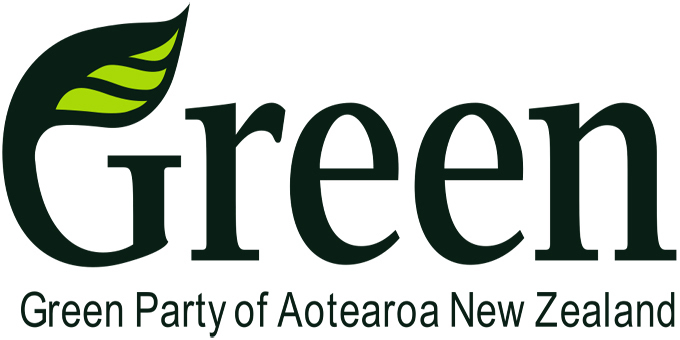 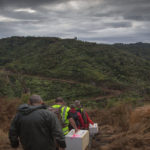