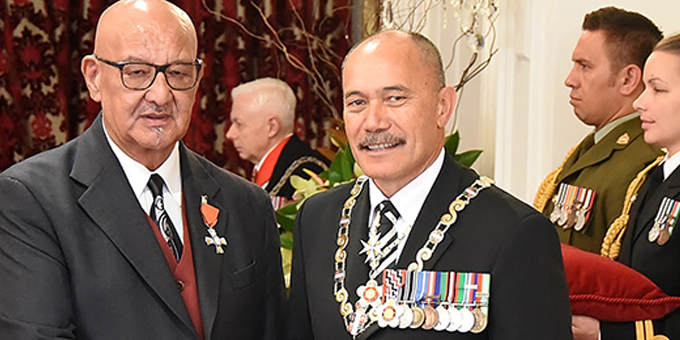 Te Arawa are making their farewells to a Ngati Tuwharetoa lawyer who has made a major contribution to their region.

His wife of 48 years, Rotorua Mayor Steve Chadwick, was at his side.

He will be taken to Te Papaiouru Marae in Ohinemutu this morning, with the funeral service at 11am Tuesday followed by a private cremation.

In a 2008 interview, Mrs Chadwick said they moved to Rotorua because they wanted their three children to grow up knowing what it was to be bicultural.

Mr Chadwick was the founding president of the Maori Law Society and its only life member.

He also started many initiatives to assist young people in Rotorua, he was the founding chair of Rotorua’s first kohanga reo, and in 2013 was a founding trustee of Te Arawa Whanau Ora Trust.

He was known for his sharp wit, especially in the courtroom.

John Te Manihera Chadwick was made a Member New Zealand Order of Merit in the 2016 New Year's Honours for his services to Maori and the law. 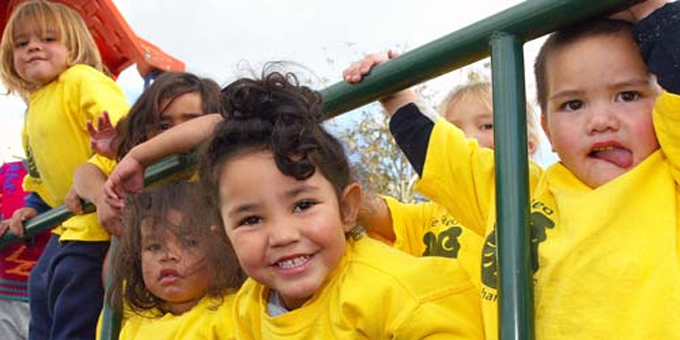 Shiny van no measure of kohanga 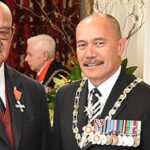