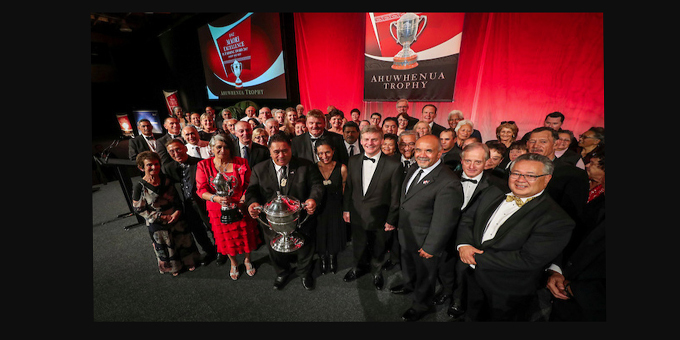 A 10-year turnaround has earned Omapere Rangihamama Trust farm near Kaikohe the Ahuwhenua Trophy for Maori Excellence in Farming.

Trust chair Sonny Tau says when he and other trustees were appointed by the Maori Land Court in 2007, the 900 hectare sheep and beef farm on the shore of Lake Omapere was $1.7 million in debt.

It now has more than $11 million in assets.

Judges noted the trust’s clear strategy, its contribution to education and its overall farm performance.

Ahuwhenua chair Kingi Smiler says it is showing intergenerational strategic thinking by offering scholarships to encourage its young people to make a career in agribusiness, and it is making the best out of some challenging country.

The other two finalists were RA and JG King Partnership of Puketawa Station near Eketahuna and Pukepoto Farm Trust at Ongarue near Taumarunui. 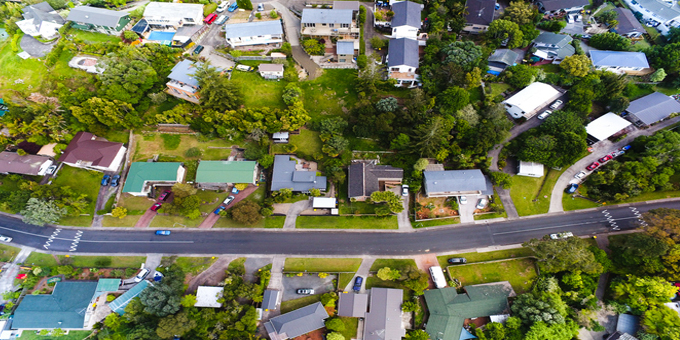 Housing plan a gift for landlords 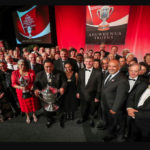