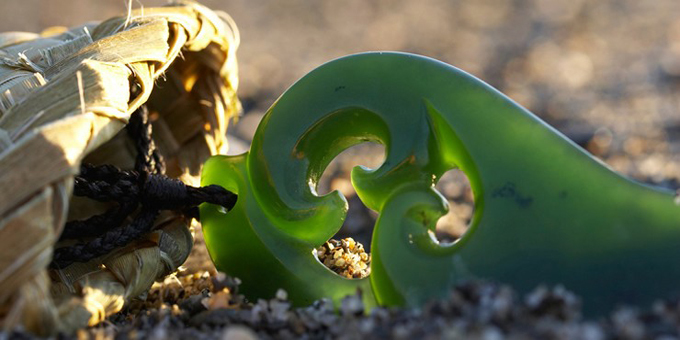 There’s a direct link between an exhibition of hei tiki and other pounamu treasures in Paris and the repatriation of toi moko and other koiwi and body parts from museum collections in Europe.

Sacred stone of the Maori, an exhibition of more than 200 taonga put together by Te Papa and Ngai Tahu opened this week at the MusÃ©e du quai Branly-Jacques Chirac.

Tamahou Temara, the operations manager at the arts promotion agency Toi Maori Aotearoa says the show has been touring Europe for several years, opening about the time 120 toi moko from all over France were handed over to Te Papa.

He says such show opens the doors and the storage vaults of institutions to those looking to repatriate ancestral remains.

"You work in with partnerships, you look for agreements and also if there's an opportunity to actually exhibit our Maori art as well as the culture, an opportunity such as this pounamu exhibition brings the light and exposes more of what we do here or what our ancestors did here in Aoteearoa", says Mr Temara.

Toi moko and koiwi from institutions in Sweden, Norway and Germany will be welcomed back to Te Papa at a ceremony on Monday. 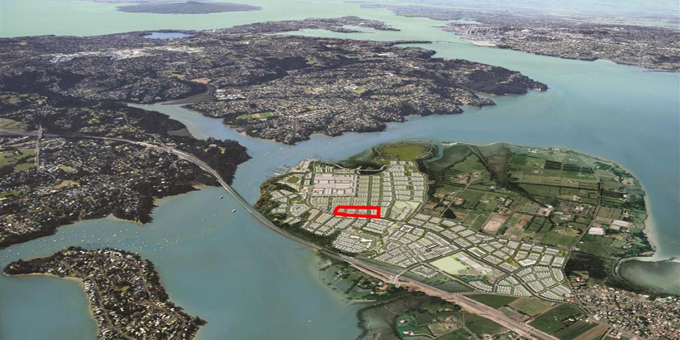 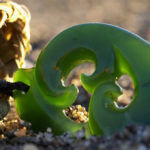