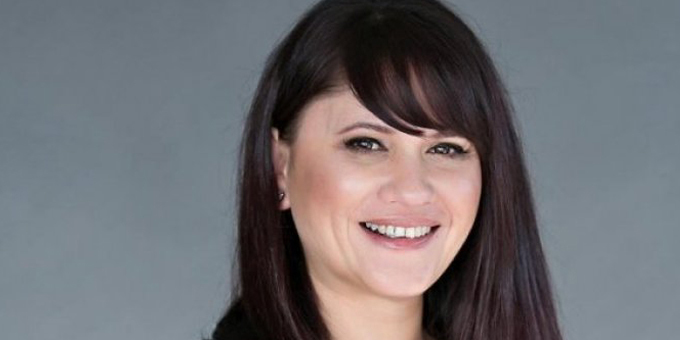 New Zealand First list MP Ria Bond from Ngati Hine has been selected to again stand for Invercargill in the September election.

Ms Bond, from the Shortland whanau of Ngati Hine is a former president of the New Zealand Association of Registered Hairdressers and former director on the Hairdressing Industry Training Organisation.

She entered parliament two years ago when party leader Winston Peters won the Northland seat in a by-election.

Mr Peters says since coming to Parliament in 2015, she has been a vocal advocate for Invercargill and Southland as well as being the party’s spokesperson on the community and voluntary sector. 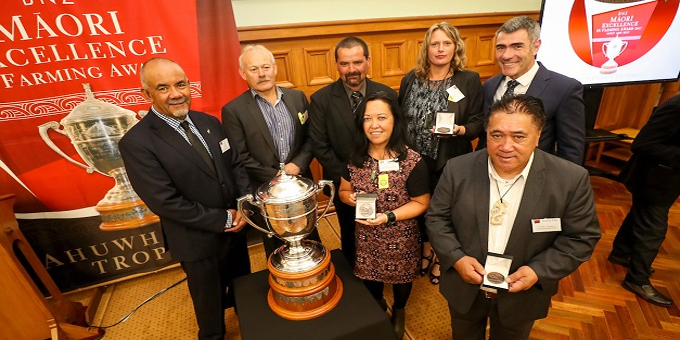 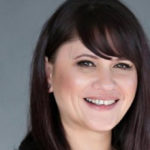