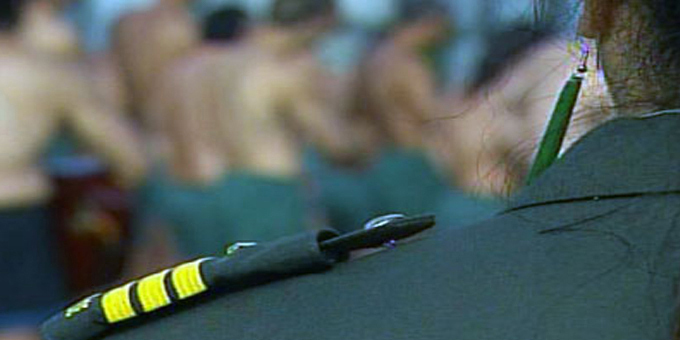 A south Auckland community worker is questioning a prison service recruiting campaign urging Maori and Pasifika to sign up as a prison guard to be a hero.

George Ngatai, who received his Queens Service Medal, for service to Maori and the community, says the reality is the system doesn't really support rehabilitation and reintegration into the community, especially for the disproportionate number of Maori inmates.

"Enforcing rules and laws upon our people is probably not seen as a hero. There are probably more ways and better ways of spending your dollar to get better results in programmes that are outside the prison," he says.

George Ngatai says rather than tip Maori into the existing system, he would like to see a trial of a prison run by iwi on kaupapa Maori lines. 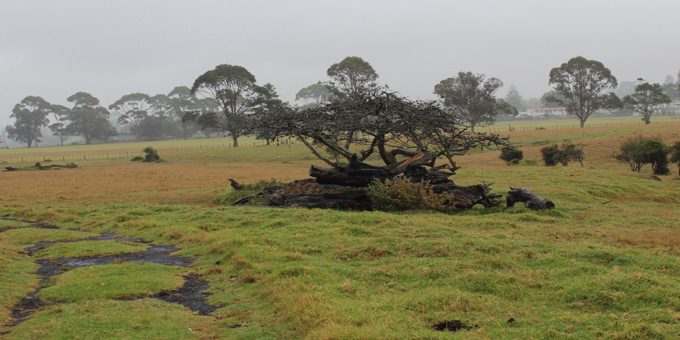 All winners in Point England deal 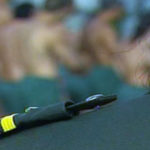