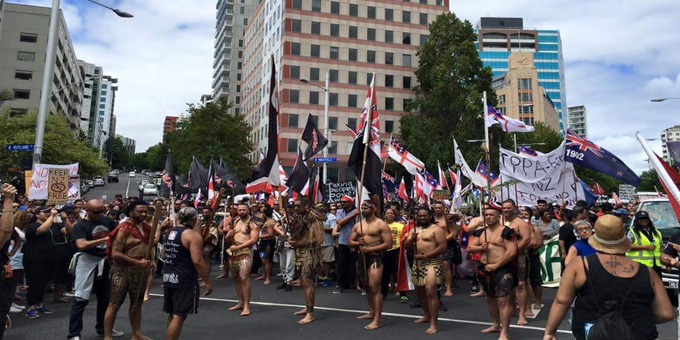 Prime Minister Bill English and Trade Minister Todd McLay pushed other countries at this week’s APEC summit in Hanoi to keep working on the pact, which was considered dead when new President Donald Trump withdrew the United States.

Auckland University law professor Jane Kelsey says Mr English is talking up what she calls the zombie TPP, but there are major impediments- not least the fact Australia wants a rewrite of the part restricting access to new generation biologic drugs.

She says the Government is trying to paint Labour, New Zealand First, the Greens and the Maori Party as being against the national interest if they don’t support it.

"And there is absolutely zero research that has been done to back the Government's claims this would be good for New Zealand so it's an appalling situation and they have made this an election issue for 2017 and hopefully Maori will pick up where they left off of by saying this makes even less sense than it did before," Professor Kelsey says.

The Waitangi Tribunal challenge to the TPP highlighted the need for consultation with Maori on international agreements, particularly where they may conflict with the rights to intellectual property identified in the WAI 262 fauna and flora claim. 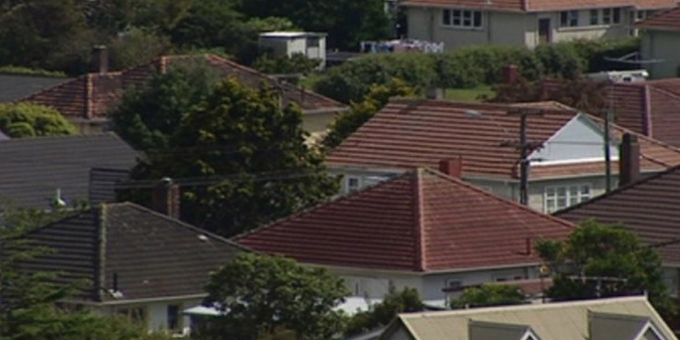 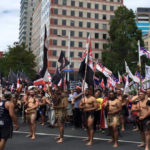