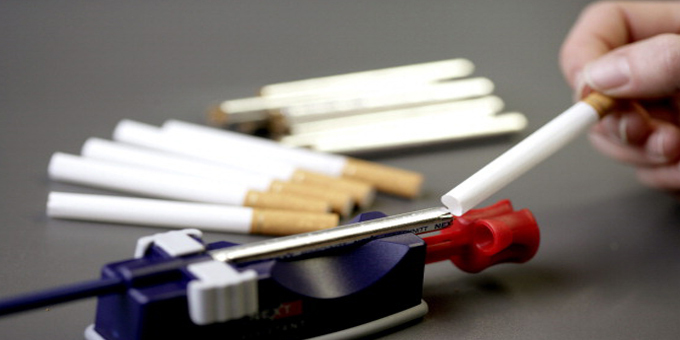 Maori health researcher Marewa Glover says a Health Ministry prosecution against the sale of electronic tobacco sticks may deny Maori and other New Zealanders access to safe alternatives to smoking.

Tobacco giant Philip Morris had a soft launch late last year of its a battery-powered device that heats sticks of tobacco to 180 degrees – enough to release nicotine but not the tars and other toxins.

Dr Glover says vaping is estimated to be at least 95 percent less harmful than smoking, and there are other new products available overseas that could also be safer than smoking tobacco.

She says the ministry seems determined to suppress alternatives even as its attempts to reduce the smoking rater seems to have stalled.

"And people are people, they need a choice, and these heat-not-burn products might work for some people who don't like vaping, they don't want to blow a cloud or they think it looks dicky or something so we need to provide them with a choice," Dr Glover says.

More than half of Maori women aged 25 to 34 smoke, which indicates existing strategies aren't making a dent. 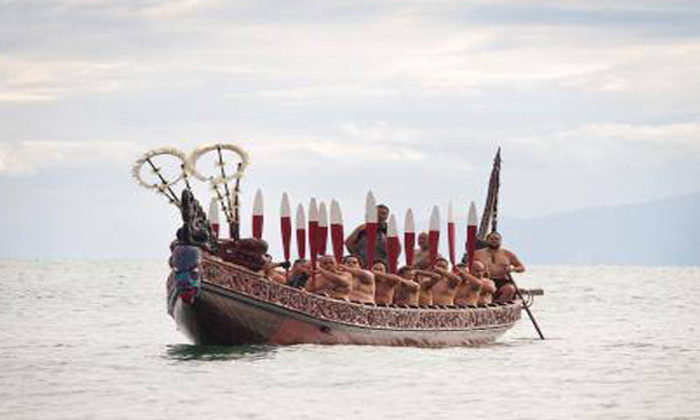 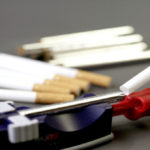