Parliament has voted 62-43 in favour of the second reading of a bill allowing the crown to sell part of the Point England Reserve to Ngati Paoa for housing.

Labour and New Zealand First opposed the bill because they say it sets a bad precedent for developing the city’s green spaces.

Twelve hectares will be used for new houses and 2 hectares for a marae as part of a treaty settlement with Ngati Paoa.

He says Labour’s proposal of using land owned by the Tamaki Redevelopment Company for the settlement was not a credible alternative because it is already committed to housing and does not add to supply.

Dr Smith says in response to community concerns the Government will increase the accessible public space, retain at least the same area of playing fields spend all of the Crown’s proceeds from the housing development in enhancing the local recreational facilities and environment. 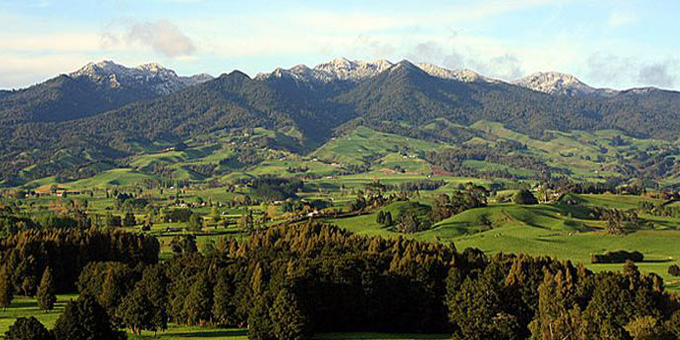 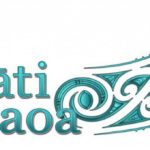