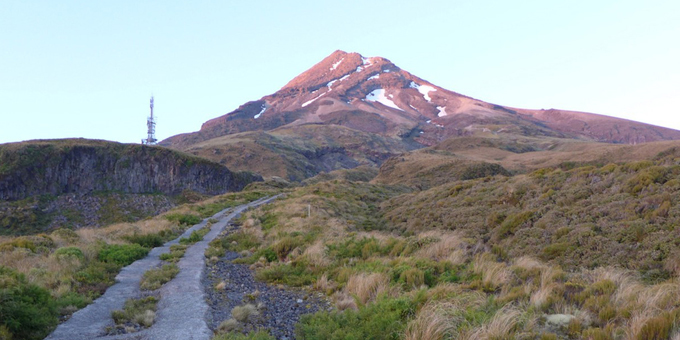 Money for upgrading tracks around Mount Taranaki could be part of a 10 year economic development plan for the province.

Conservation Minister Maggie Barry says the $76 million DOC tourism infrastructure package in this week’s Budget will include $3.4 million for what’s being called the Taranaki Crossing.

It will be spent upgrading existing tracks, adding new bridges, toilets, signage and interpretation as well as ongoing maintenance.

She says DOC has been working on the Taranaki Crossing plan since 2013 with partners including Te Atiawa and Taranaki Tuturu, New Plymouth District Council, Taranaki Regional Council and Venture Taranaki Trust. 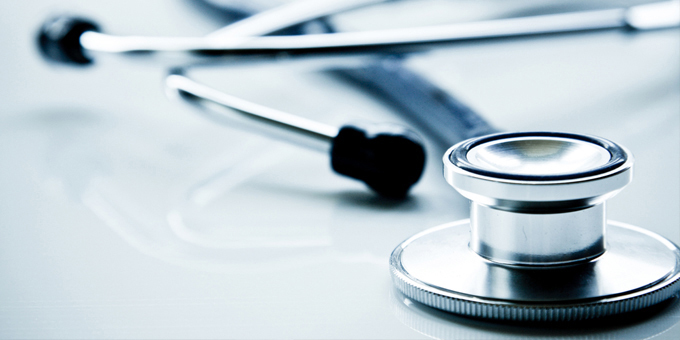 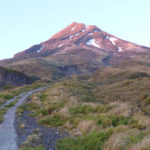