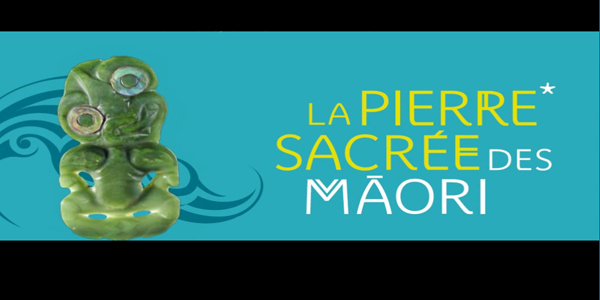 An exhibition of pounamu treasures collected from all parts of New Zealand opens in Paris today.

The oldest items may be the toki or adze blades made in East Polynesian shapes and thought to originate from early settlement times some 700-800 years ago.

Te Papa kaihautu Arapata Hakiwai says there are long-standing ties between Quai Branly and New Zealand datingback to the Te Maori exhibition of the 1980s, which led to a major repatriation of human remains from French museums in 2012. 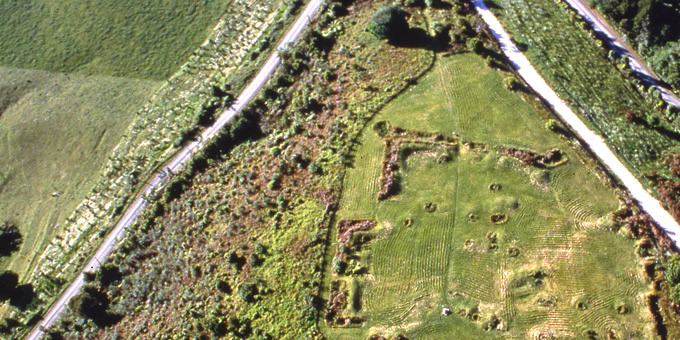 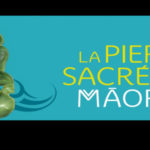