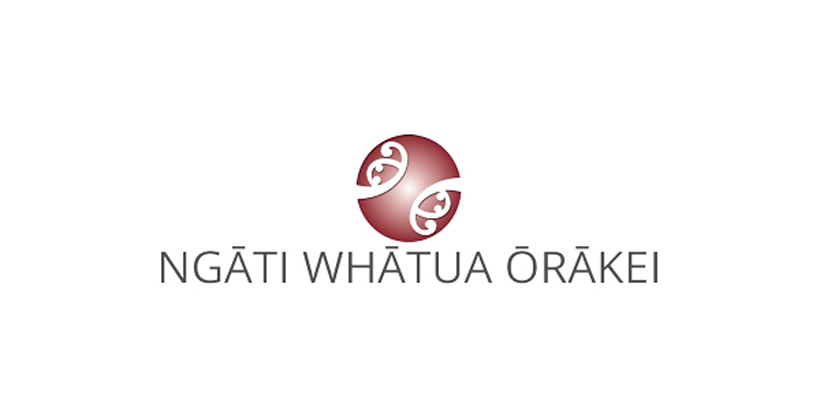 Ngati Whatua Orakei says it is capable of putting together a billion dollar deal for Ports of Auckland and enhancing the asset for the benefit of the city.

Plans are being drawn up for a full or partial sale in response to the port company’s review of its options for growth.

Ngati Whatua Orakei spokesperson Ngarimu Blair says the iwi showed its interest in buying back its whenua and foreshore when it bought former railway land 20 years ago.

It doesn’t expect any favours.

"What we have on our side is the moral right but as iwi we know how far that gets us. We have just negotiated redress outcomes at two cents in the dollar. It is a dead end heading down that track. Just as in 1996 we are saying if you are contemplating selling we will be first in line and we will put a decent offer on the table," Mr Blair says.

He says it is inevitable the port will have to move at sometime to cope with the city’s growth. 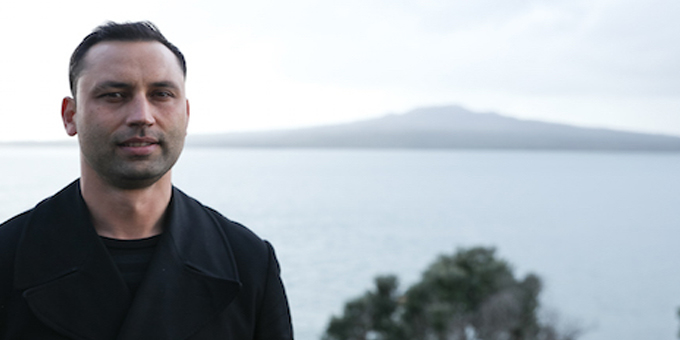 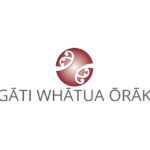