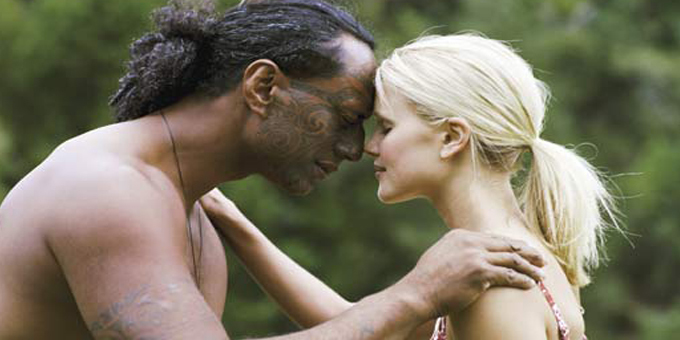 Maori were about 16 percent of the population at the 2013 Census.

The total population is expected to increase by about 1 million in the next 20 years, with all major ethnic groups growing.

The European or other group will drop from 75 percent to about 66 percent of the New Zealand's total population.

Population statistics senior manager Peter Dolan says slower growth in the broad European or other ethnic population is due to its older age structure compared to other ethnic groups.

The broad Pacific ethnic group is projected to increase from 8 to 10 percent, and the broad Asian ethnic group from 12 to 22 percent over the 25-year period.

Ethnic populations overlap because people can and do identify with multiple ethnicities, so the ethnic shares sum to more than 100 percent. 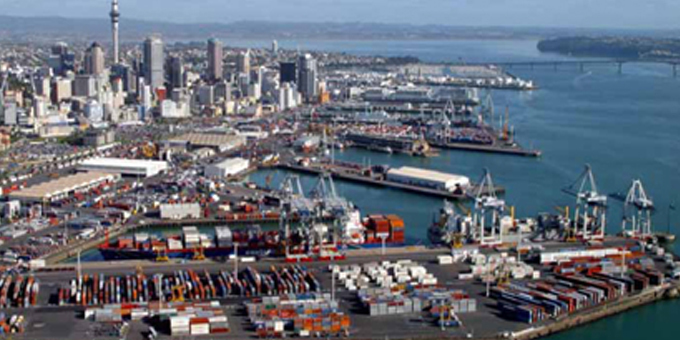 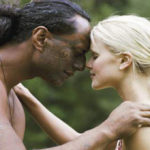