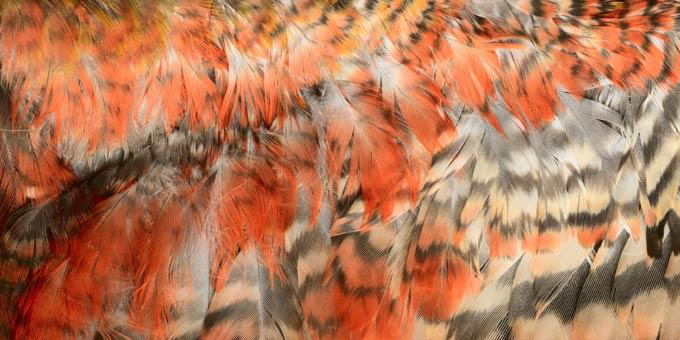 Moriori and Maori ancestral remains held at the Ubersee Museum in Bremen, Germany, are on their way back to Aotearoa.

Bremen mayor Carsten Sieling says awareness has grown in Europe and in Germany in particular that there are legal and ethical grounds for examining how exhibits were added to museum collections, especially with regards to human remains acquired during the colonial age at the end of the 19th century.

He says the acquisition of the collection would today be considered to contravene human dignity, and he apologised for the actions and asked for forgiveness.

The Ubersee collection handed over to representatives from Te Papa Tongarewa includes koiwi from up to 35 Moriori taken from Rekohu Chatham Islands by collector Hugo Hermann Schauinsland during 1896 and 1897, as well as three Maori ancestors collected about the same time.

The remaining six Maori ancestral remains were collected or traded by Henry Suter from Switzerland (also known as Hans Heinrich Suter), who settled in New Zealand in 1887.

From his correspondence with other collectors it appears three of the koiwi tangata came from Whangaroa in Northland and the other three have provenance to the Tainui/Waikato region.

The powhiri for the remains will be at Te Papa on May 29. 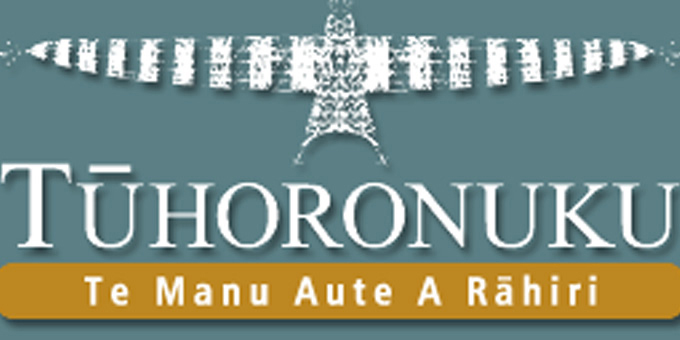 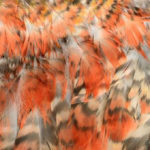