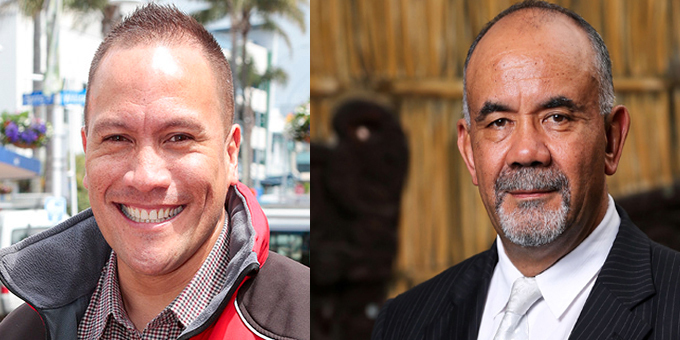 The race for Waiariki could turn out either physical or rhetorical.

Maori Party co-leader Te Ururoa Flavell has challenged Labour’s Tamati Coffey to strap on his running shoes after suggestions on social media from some of Mr Coffey’s whanau that the MP might be too old for another term.

He offered to test that by running either a quarter or half marathon.

Mr Coffey, who says he has never attacked his rival about his age, he says a contest of rhetoric about Mr Flavell’s flagship Maori land law reform is a better thing for politicians to do.

Mr Coffey says Mr Flavell has suggested the challenge could be a fundraiser for Edgecumbe, but he was uncomfortable about using the flood damaged town to score political points. 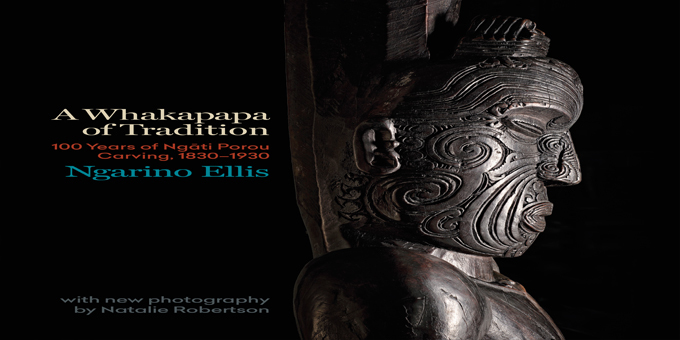 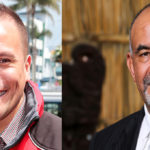