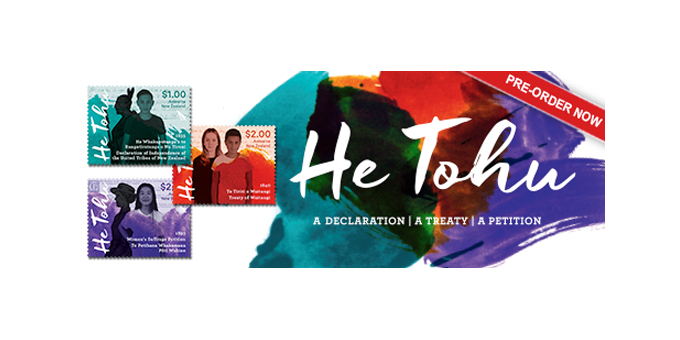 The 1835 He Whakaputanga Declaration of Independence, the Treaty of Waitangi and the 1893 Women’s Suffrage Petition have been commemorated on a new series of stamps.

The stamps mark He Tohu, a new permanent exhibition of the three documents..

Internal Affairs Minister Peter Dunne says a feature of the Suffrage Petition was that it is made up of more than 500 sheets.

The backs of many of the sheets still have the original stamps and postmarks from when they were sent to Kate Sheppard to be joined into a single scroll.

He says stamps signify connection, and the issue is a chance to acknowledge and show respect for the past.

He Tohu opens at the National Library of New Zealand in Wellington on Saturday. 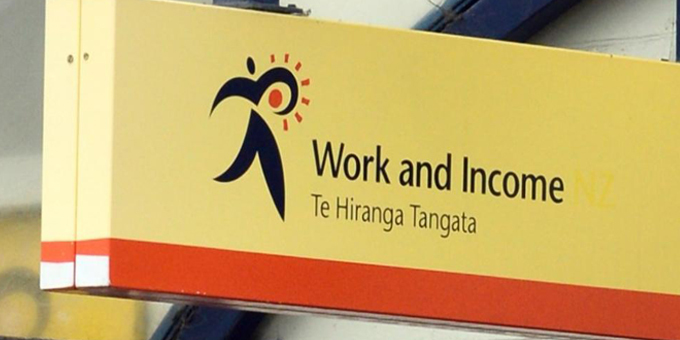 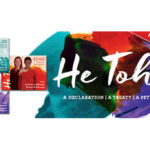