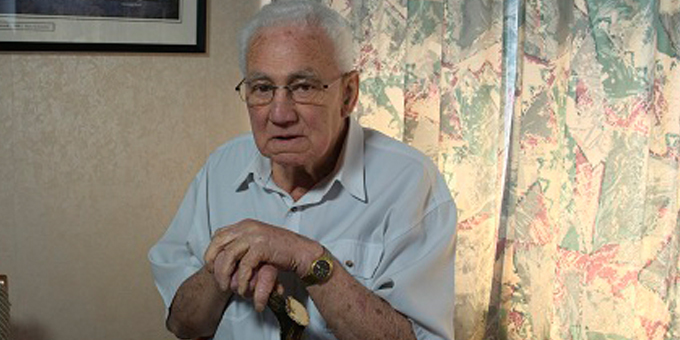 A gift for research and a gift for relationships were the hallmarks of a Ngai Tahu elder laid to rest this week.

Trevor Howse played a major behind the scenes role in the 1980s and 90s assembling the evidence for the tribe's claims over the way most of Te Waipounamu was taken from it.

Former Ngai Tahu Maori Trust Board chair Sir Tipene O'Regan says many of the critical documents surfaced because of his abilities in the archives and the relationships he built up with the filing clerks at the various government departments.

He also befriended the high country farmers, some of whom turned up to his tangi at Tuahiwi Marae.

"When the greens and the Department of Conservation were gunning for us and trying to screw the Ngai Tahu settlement negotiation process the biggest lobby we had in our support and one of the most vociferous was the high country branch of Federated Farmers. It was almost entirely due to Trevor Howse who worked his way with them and he developed an enormous amount of knowledge," Ta Tipene says. 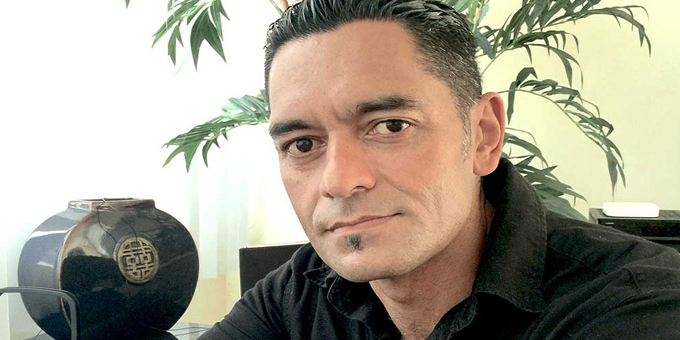 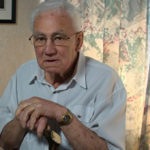