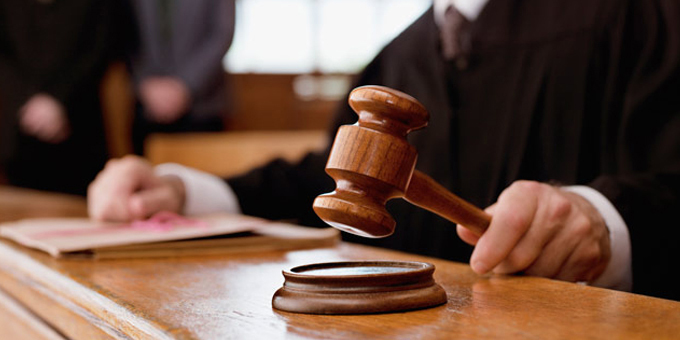 The chair of the Ngati Kahu Runanga hopes a remedies hearing on the far north's tribe's historic settlement can be held as early as October.

The Waitangi Tribunal panel which will consider the application to order the crown to hand over former state owned enterprise and crown forestry land needs to find a new chair, after Maori Land Court Judge Stephen Clark stepped aside.

Judge Clark says while he didn't accept the runanga's demand he recuse himself because of the tribunal's past findings against it, he didn't want to give it an excuse for an appeal that may delay a Ngati Kahu settlement any further.

Professor Margaret Mutu says the crown has walked away from negotiations so her runanga wants to use the rights it has under the State Owned Enterprise Act.

"We have a legal right to have our lands ordered back from the crown. We do not have to pay for them and we get paid compensation for the value of the trees we have lost off the forest land. We are not going to be bullied into not pursuing our legal rights," she says.

Professor Mutu says her runanga doesn't accept the crown's decision to suspend its mandate to negotiate a settlement for Ngati Kahu and that mandate has been confirmed by hui-a-iwi this month in Auckland and the far north. 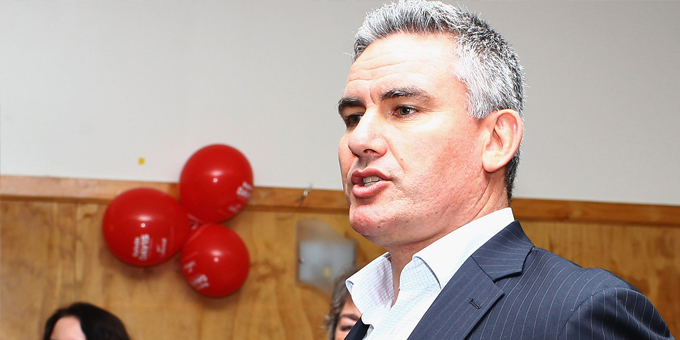 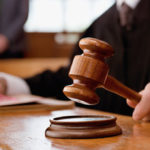