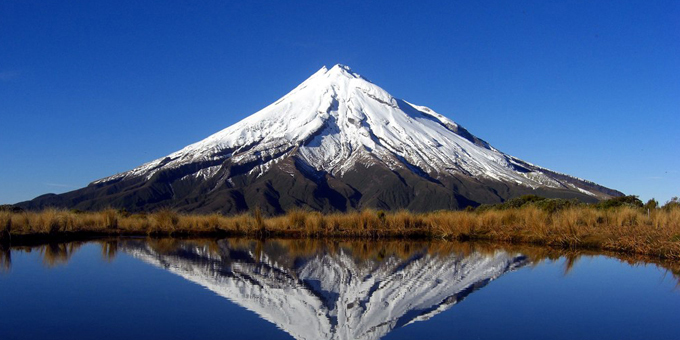 The future ownership of Mount Taranaki is on the table as the eight tribes of Taranaki enter settlement talks.

Jamie Tuuta, the chair of the Taranaki Maunga Negotiation Team, says now historic settlements in the region are almost done, the eight iwi have come together on the major collective issue.

He says the people have long been unhappy with the Egmont Vesting Act of 1978 when the mountain was given to the tribes and then handed back to the crown and the nation on the same day.

Te Urewera and Te Awa Tupua Whanganui River settlements, where a new form of legal personality was created, point a way ahead.

"We've had a clear message from our people they do not want the crown to own our ancestors and we are discussing legal personality. That is one of the key areas we will be focusing on with the crown because we believe that is one of the arrangements that best suits the iwi world view of our maunga being ancestors," Mr Tuuta says.

He says the negotiaitons will be conducted as transparently as possible.

Hui a rohe are being held to update Taranaki people with the negotiating team in Otautahi tonight and the Novotel Ellerslie in Auckland on Wednesday evening. 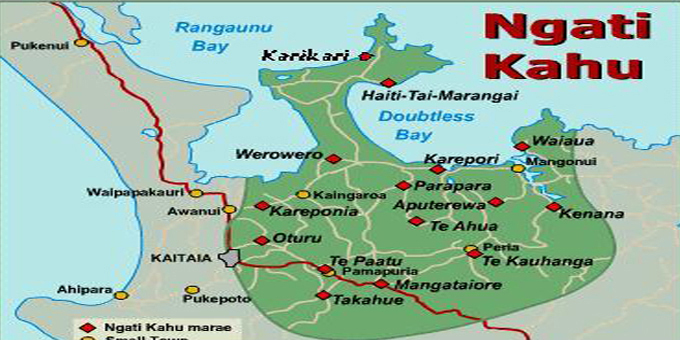 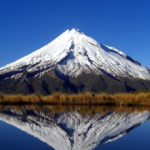