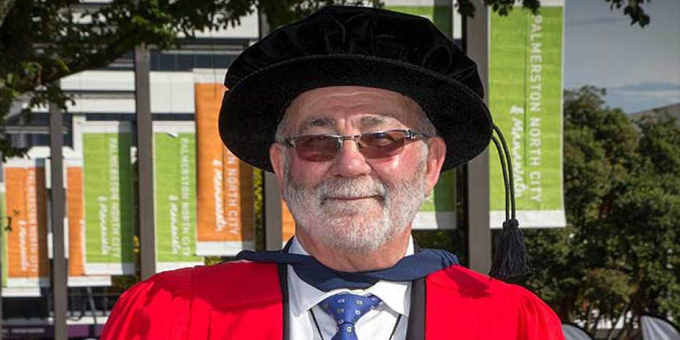 That’s on top of the honorary doctorate given last year by Victoria University.

In his acceptance speech yesterday Dr Workman, from Ngati Kahungunu and Rangitane, said in the past 30 years no government had seen fit to consult with prisoners when developing criminal justice policy.

One result is a system in which offenders are stereotyped as members of a dangerous under-class.

This could include approaches to rehabilitation that may conflict with the political and public emphasis on punishment.

He says success of kaupapa Maori education and health services would suggest that a kaupapa Maori prisons might stand a better chance of success than what is there now, but there is political resistance to the idea. 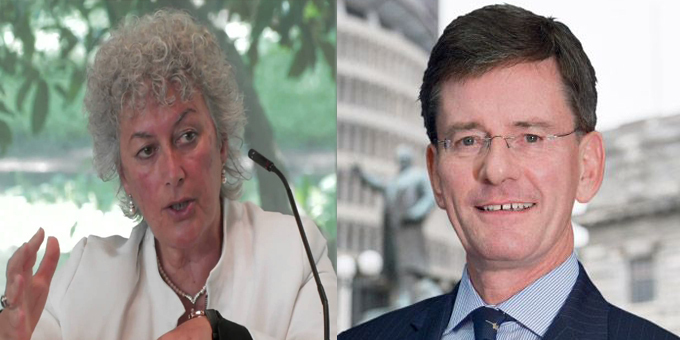 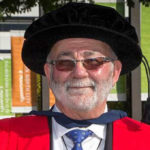