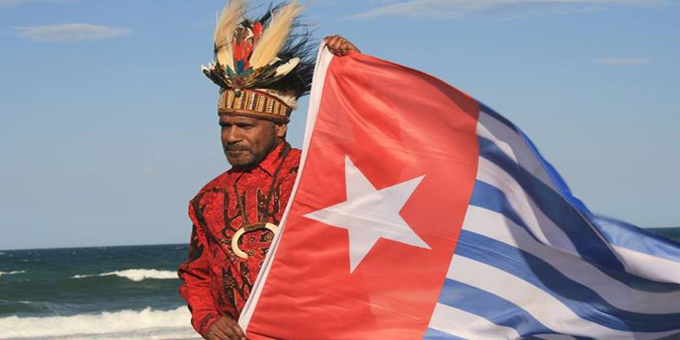 A West Papua leader says the fight for independence is a fight for culture and identity by the indigenous people.

Nobel Prize nominees Benny Wenda from the United Liberation Movement for West Papua is in New Zealand as a guest of the Green Party.

He’s calling for an internationally supervised vote on independence in the former Dutch colony, which was occupied by Indonesia after a controversial referendum in 1963

Mr Wenda says since then Indonesia has killed more than 500,000 of the natÃ¯ve inhabitants as it maintains its grip on the resource-rich island.

He’s looking for Maori support for the cause, because they understand the impact of colonisation.

Benny Wenda will speak this evening at the AUT campus, Wellesley St from 6pm. 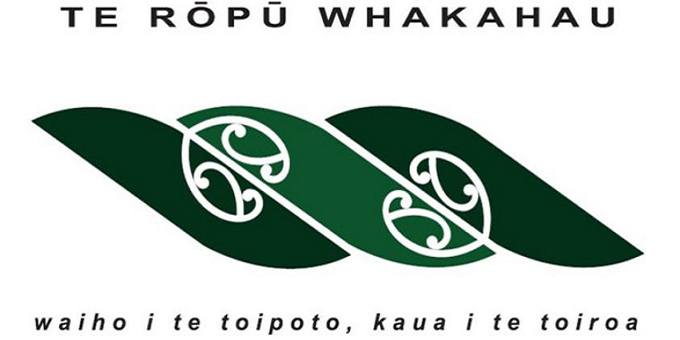 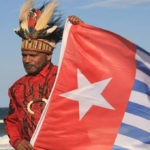