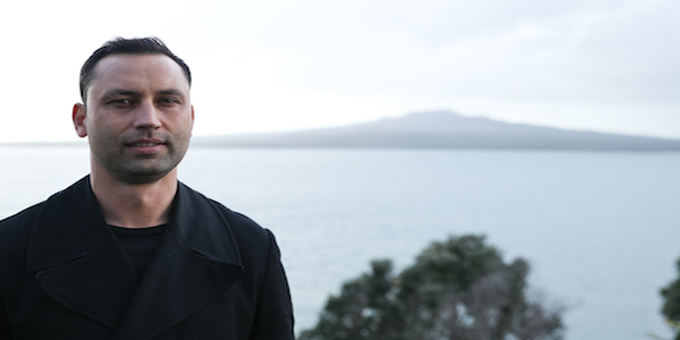 A Ngati Whatua Orakei spokesperson says the crown has set the bar unreasonably high for claims to the foreshore and seabed.

Ngarimu Blair has lodged a claim on behalf of the hapu for the inner Waitemata from Kohimarama to Maungauika/ North Head and Manukau Harbour from Te Whau/Blockhouse Bay to the Mangere inlet.

He says it’s territory which was under Ngati Whatua control at 1840 and which the hapu has consistently asserted its rights to through letters, petitions, Waitangi Tribunal claims and constant use.

The Marine and Coastal Areas Act is just the latest opportunity to assert its claims, even if the requirements to demonstrate continuous use and exclusive occupation seem extreme.

"Not only are there 19 other tribes claiming it, there are 1.5 million Aucklanders who occupy and use that shoreline so it is pretty difficult for us to succeed under this legislation but we have to have a go, we have to leave a record for those that follow to show their tupuna tried," Mr Blair says.

More than 500 claims to parts of the foreshore and seabed were filed with the High Court or directly with the crown before last month’s deadline. 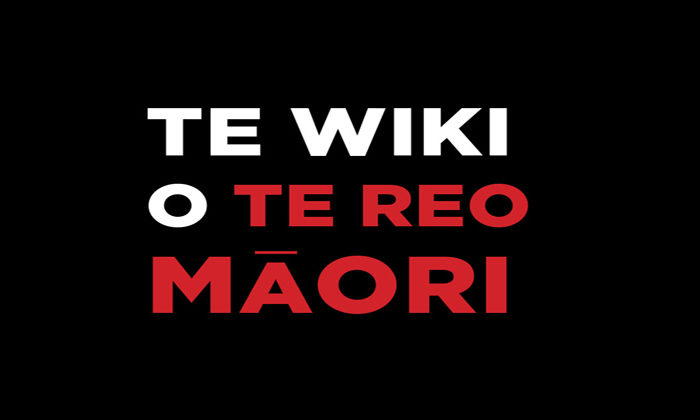 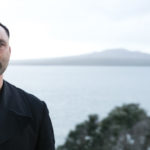