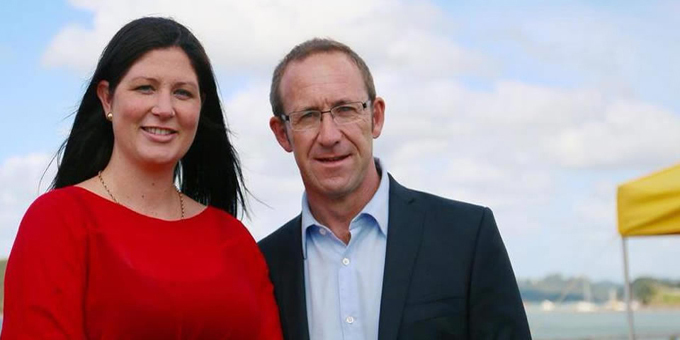 Labour’s Northland candidate Willow Jean Prime says her high list placing must be seen as being about the skills and experience she brings to the party rather than her gender.

Ms Prime was ranked at 16, making her the first Maori on the list and a certainty to be in parliament after the September 23 election.

The lawyer and Far North District Council says she has been on the campaign trail for the past five years including winning her council seat twice and standing for Labour in Northland last election and in the by-election.

She also took time to have her first child, with the second due in early August.

Ms Prime says Labour’s commitment to have women make up half its caucus is a way to address structural imbalance, but it also means it is getting a lot of capable candidates. 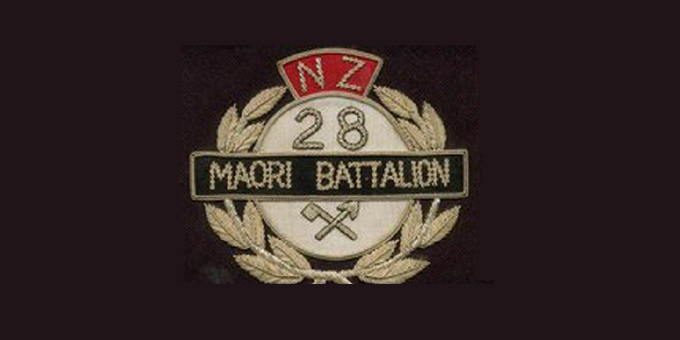 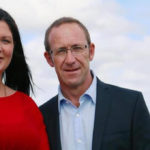