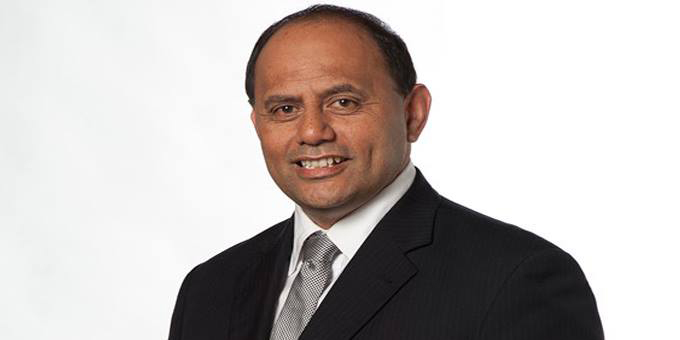 Mr Phillips says he will campaign with current Labour Maori MPs and candidates to build on the 2014 result when Labour won 6 of the 7 Maori seats.

Mr Jackson says the role is more important than his ranking of 21 on the party list – a position that means he will have to increase the party vote on the 2014 level to get into parliament.

"I didn't just join the Labour Party for me. I joined it for our people. The Maori MPs, all of them across the electorates, have asked me to run the campaign. I'm putting the strategy together for them. That's what i'm concentrating on," he says.

Mr Jackson says only a vote for the Labour Party will deliver the change of government needed to improve the lives of all of our people.

Based on seat prospects and list rankings, Labour's Maori caucus could include 12 MPs after the election if it wins one in three party votes – the six current Maori seat MPs, Louisa Wall in Manurewa, Wellington deputy mayor Paul Eagle who is standing in the safe Rongatai seat, Willow Jean Prime who is at 16 on the list, Kiritapu Allen at 20, Mr Jackson at 21, and as an outside chance Waiariki candidate Tamati Coffey at 34. 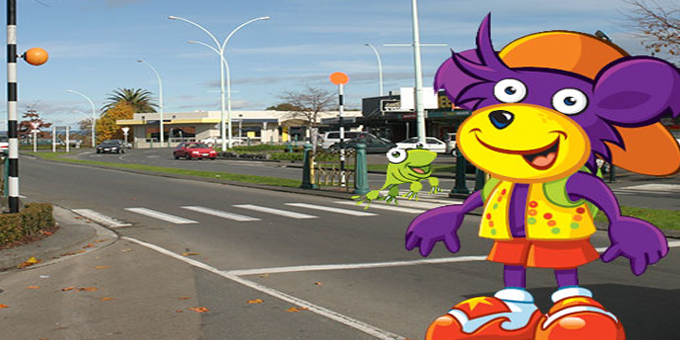 Ruben the Road Safety Bear looking out for tamariki 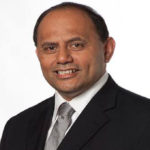