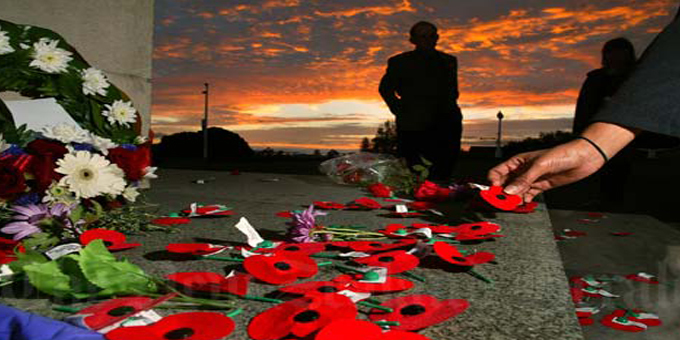 The Northland MP attended the dawn parade at Kaikohe, and was encouraged by the number of people who turned out in remembrance despite the bad publicity around the town in recent times.

He says provincial towns have been hollowed out by the pursuit of globalisation and neoliberalism – something he was sacked for speaking out against as a National Government minister in the 1990s.

"When you look at Kaikohe and the Kaitaia and the Murupara, towns all over this country, you can see how the economic settings have damaged them and these people are hanging on looking for something better and there is something better in the sense that when you start running the economy for those towns and not one set of what you might call commercial people, then there will be recovery," Mr Peters says. 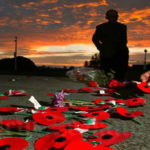