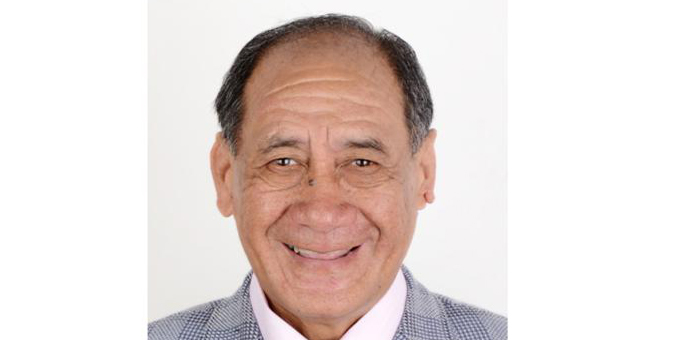 In 1976 Paul Thomas (V4) promised his mother that he would bring back to NZ the body of his brother Adrian who was Killed in Action in Malaya whilst serving with the NZSAS. He is buried at Kuala Lumpar.

Since then, Paul has vigorously campaigned various NZ Governments to repatriate all servicemen and a dependant that are buried in Malaysian cemeteries. They include; Kaumunting, Taiping; Cheras Road Christian Cemetery,

Kuala Lumpar and Terendak Camp, Malacca. It includes the Malayan Emergency and the Vietnam War.

He talks with Dale Husband about the NZ government who will now look at repatriating those who were killed while on duty overseas. 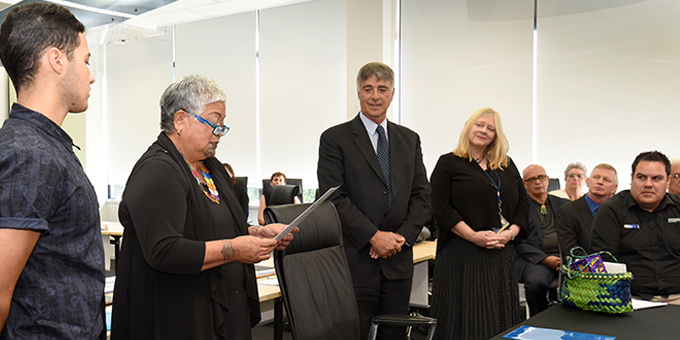 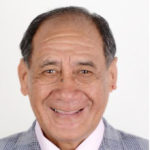