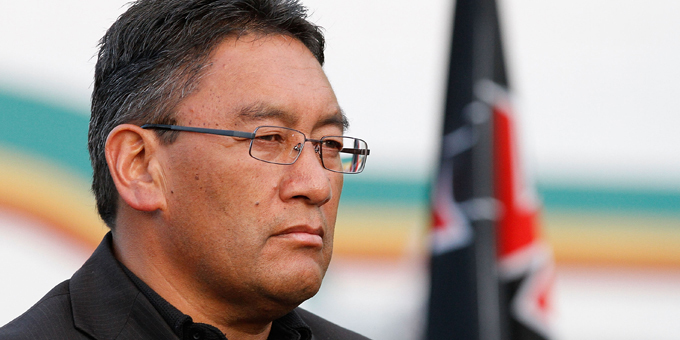 The Maori and Mana parties are trying to iron out differences over the Maori Party’s flagship policy to rewrite Maori land law.

After a briefing this week from Maor Party MPs Te Ururoa Flavell and Marama Fox, he concedes there are positive aspects to the reforms, such as new ways to access landlocked land, changes to the way the Public Works Act affects Maori land, and attempts to elevate tikanga Maori.

But he says Mr Flavell is struggling to fix a reform dumped on him by Attorney General Christopher Finlayson who oversaw the first four drafts.

"Two hundred changes later nobody has even seen what the bill looks like now. This is the most important piece of Maori land law in the last 25 years. It is too big an issue to allow to go through the way it is. So our recommendations is to consider taking those good bits out, put them through what is called an omnibus bill and allow the rest of Te Ture Whenua Maori Bill to come back for wider consultation," Mr Harawira said.

He believes engagement over the bill has strengthened the relationship between Mana and the Maori Party. 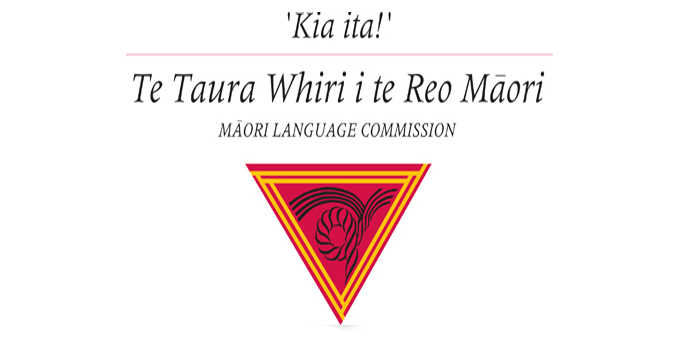 Taura Whiri transition will be managed 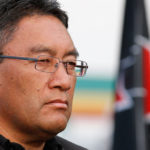