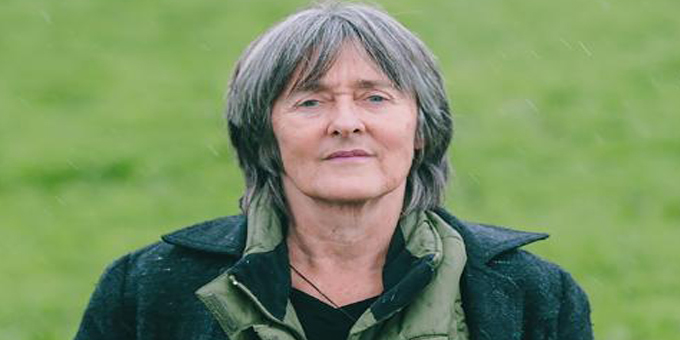 The Green Party is welcoming the Government’s announcement it will further protect Maori land from forced sale under the Public Works Act, following pressure from Maori and the Green Party.

The change is part of the final package around Te Ture Whenua Maori Bill, which tabled in parliament today.

Greens Te Tiriti o Waitangi spokesperson Catherine Delahunty has campaigned on the issue since 2015 when her Public Works Amendment Bill was drawn from the ballot.

The bill was inspired by writer Patricia Grace’s fight to save ancestral land in Waikanae from forced sale for the Kapiti Expressway. 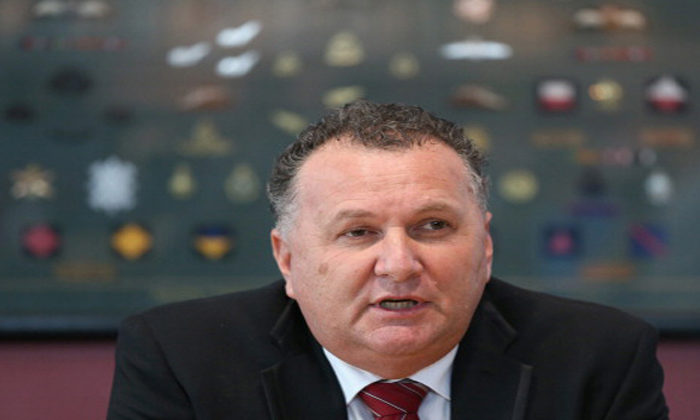 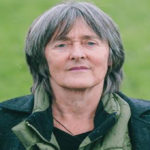