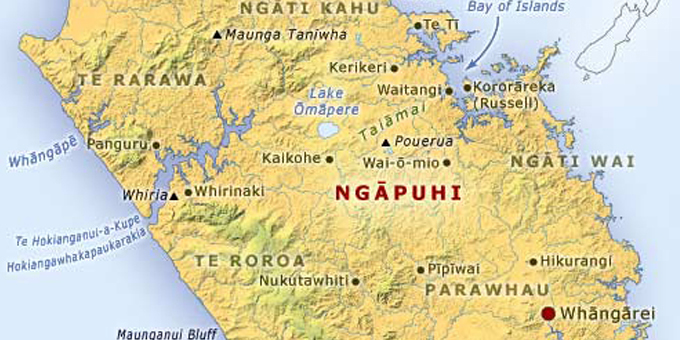 Tuhoronuku and opposing group Te Kotahitanga o Nga Hapu Ngapuhi are currently conducting a negotiation by exchange of letters to Treaty Negotiaitons Minister Christopher Finlayson about the implementation of the Maranga Mai report, which was supposed to be the blueprint for a new negotiating structure bringing th two groups together.

Mr Tau says the runanga supports Tuhorokuku’s stance that the 80 percent of Ngapuhi who live in urban areas, as well as kaumatua and kuia need separate representatives on the new body.

He says there can be hapu-specific negotiating, but Tuhoronuku or the Maranga Mai alternative needs to negotiate the iwi-specific issues and coordinate them into a single document for sanction by the whole tribe.

Sonny Tau says the Minister can’t take away the mandate from Tuhoronuku because it was given by the people of Ngapuhi. 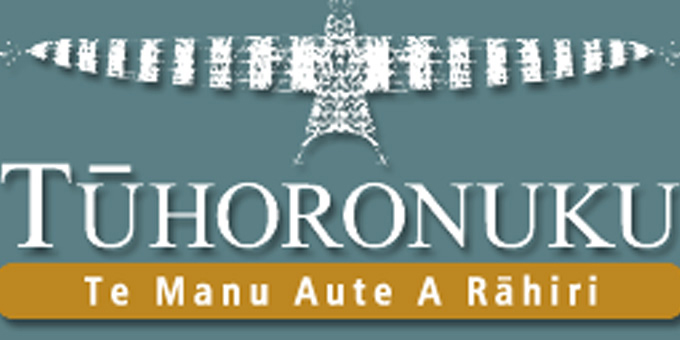 Lack of principles in Tuhoronuku stoush 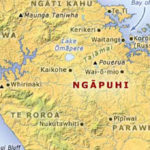