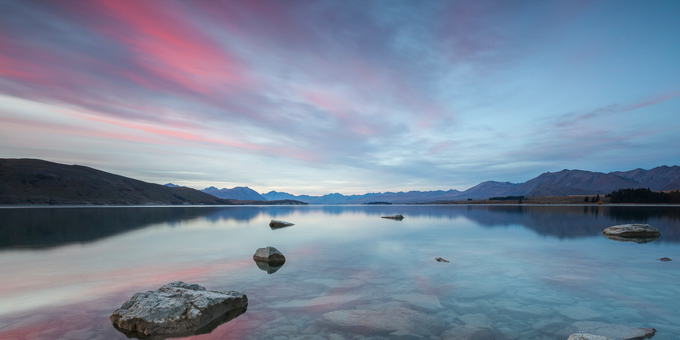 The Freshwater and Natural Resources Iwi Leaders Groups supports the gains that the Maori Party has achieved to amend the Resource Management Act this week. Selwyn Parata, Chair of the Natural Resources Iwi Leaders group says “The Maori Party has negotiated significant concessions on the Resource Management Act that on balance we believe moves tangata whenua a significant step forwards in ensuring the RMA – arguably the Act with the most significant impact on our lands and waterways, begins to enable reflect giving effect to our role as kaitiaki.”

According to Mr Parata, in the many hui the Iwi Leaders Group has held across the country in recent years, iwi, hapu, whanau and Maori trusts and incorporations consistently relayed that if Maori were at the decision making table regarding the management and governance of natural resources, the state of the Taiao would not be in such a poor condition and genuine sustainable economic development would not just be an aspiration, but a reality. This advocacy and technical work carried out by the Iwi Leaders Group with Ministers to make changes to the operating framework, has now been also supported by the Maori Party in these recent amendments.

Working closely with the Freshwater Iwi Advisors Group, the Maori Party’s creation of Mana Whakahono a rohe agreements in the Resource Management Act are a step forward for those iwi and hapu who have been turned away from the decision making table. The inclusion of Mana Whakahono a Rohe agreements, one of the most significant amendments that pertains to Maori since the Act was created in 1991, creates the legislative requirement for councils to make formal agreements on a range of resource management issues including decision making on the initiation of any Iwi. And for the first time, hapu agreements under the Mana Whakahono a rohe are enabled under certain circumstances giving effect to mana wai and mana whenua at a hapu level under the Act.

Mr Parata states, “Mana Whakahono a Rohe agreements and the other gains made by the Maori Party provide a new platform for iwi and hapu to engage with Councils that will support Councils to have clarity over how tangata whenua want to be engaged with and to encourage the wealth of knowledge held by Maori communities to be better shared to protect our natural environments for all New Zealanders for today and for tomorrow”.

Amongst other changes, the Maori Party was also able to significantly reduce the original proposed powers of the Minister for the Environment known as section 360D. The Iwi Leaders Group support the acknowledgement from the Maori Party that Maori and many non-Maori alike had a view to ensure that the powers of the Minister were kept tightly ring fenced. This has been achieved by reducing the list of powers from four key areas to one being only the aspect that looks at rules or types of rules that duplicate or overlap with the same subject matter that is included in other legislation. On this one remaining matter, the Minister has to go through significant ‘hoops’ that were not in the original proposals including public consultation and a section 32 report. The Iwi Leaders Group believe that the gains on 360D compared to the original are a significant shift.

Mr Parata says, “these areas may not go far enough for some but on balance with the rest of the gains made from the calls of our Maori communities we are confident this is a vast improvement on the previous drafts for our own exercise of kaitiakitanga. We know compromises have to be made in politics but when looking across all the changes the Maori Party has been able to make which are broad, and with the recent threat of removal of Maori sections of the RMA by other parties, these changes put our people in a strong position to advocate for their own views around the council table.” 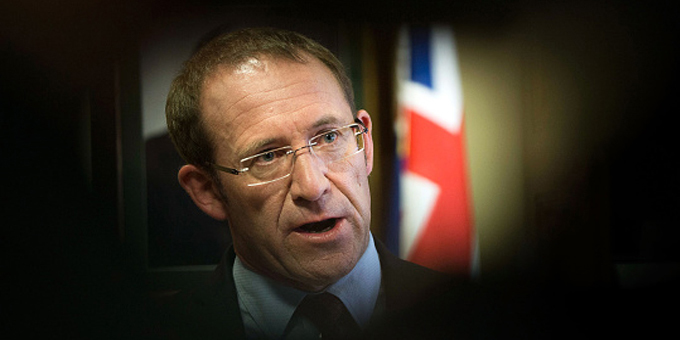 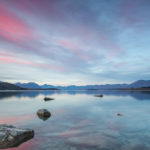