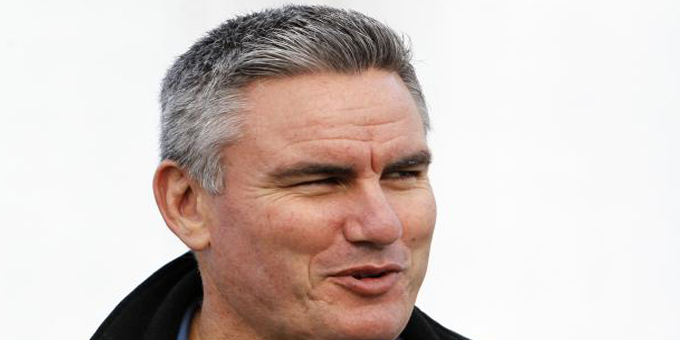 Te Taitokerau MP Kelvin Davis says the decision of Labour's six Maori electorate MPs to stay off the party list opens the door for more Maori to join its caucus.

Mr Davis says by standing for the seats only, they undercut the Maori Party's argument that voters can get two MPs for one by splitting their party and electorate votes.

It also gives other Maori standing in unwinnable general seats or list only a chance to move up the list.

That would mean more Maori MPs in parliament and greater prominence for Maori in Government.

"Now of the seven Maori MPs in the Labour caucus now, five of ud are in the shadow cabinet. That means when we win Government, chances are we will be ministers and that's where the real decision making powers happen at that cabinet level, so no other party has the choices Labour has and no other party is going to be able to get as many Maori MPs in on the list as the Labour Party can," Mr Davis says. 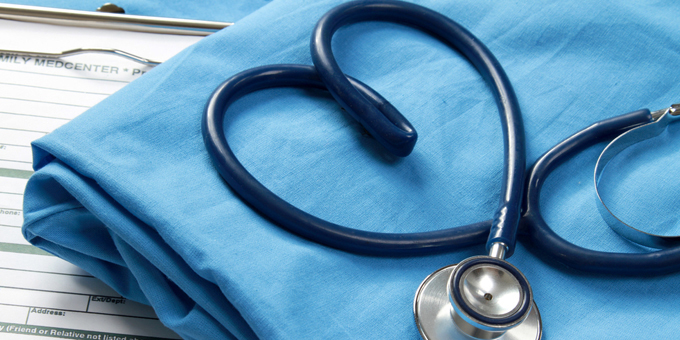 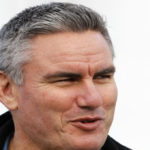