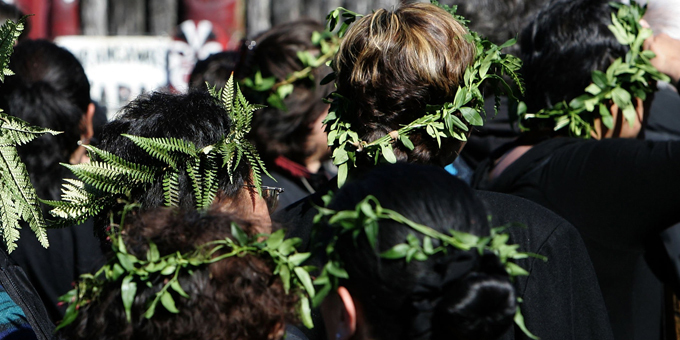 Tributes have been flowing for Otara identity Tuhi Vahaakolo, who died on Friday at the age of 87.

The Ngati Rereahu mother of 12 was a long time member of the Maori Women’s Welfare League and the Auckland District Maori Council, but it was her leadership of the Maori wardens that stood out.

Rereata Makiha, who worked as a Maori affairs officer in south Auckland in the 1970s, says Mrs Vahaakolo was a major force in addressing problems in the Otara community during some of the most challenging periods of the 1970s and 80s.

Former Te Puni Kokiri Auckland manager Pauline Kingi says she put a lot of effort in getting Maori and Pacific island communities to work together and getting Pacific Islanders intothe Maori warden’s structure.

Tuhi Vahaakolo is lying in state at Waiora Marae in Otara until her funeral service on Wednesday. 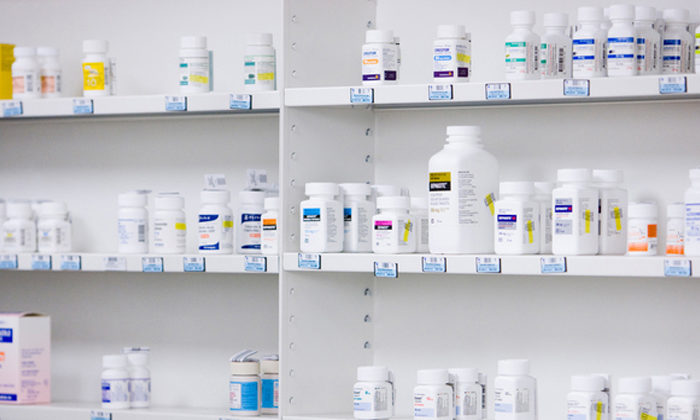 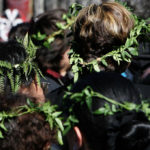