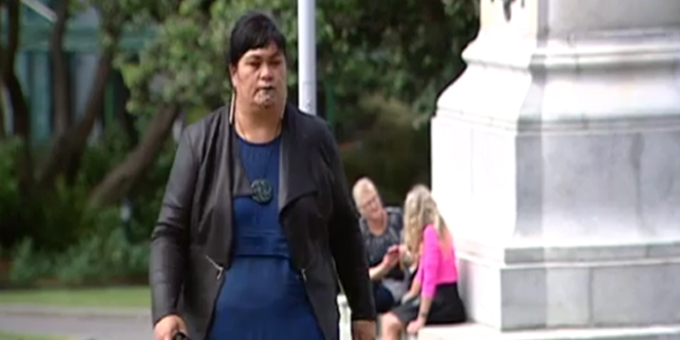 At the poukai at Paaraawera Marae near Kihikihi yesterday, King Tuheitia said the veteran MP had lost her mana and should leave the field clear for Maori Party candidate and Waikato Tainui executive chair Rahui Papa.

Mr Henare, who had a standing invitation to join the King’s national council of advisors, says the comment about mana was unfair and misguided.

He says while the Kingitanga has a history of political engagement, past leaders avoided partisan politics.

"When you start entering in to the often, trying and muddy waters of politics, and Pakeha politics at that, that's a step too far. In as far as our people are looking to Maori institutions for a kind of, support the rangatiratanga, all of that stuff and when you enter into politics our people are saying it's a Maori Party thing, when actually the Kingitanga stands for so much more," says Peeni Henare. 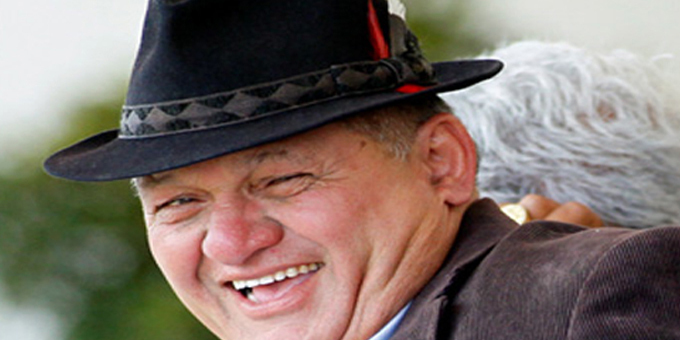 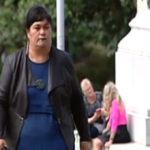